Acer suffers data breach on its India servers this week 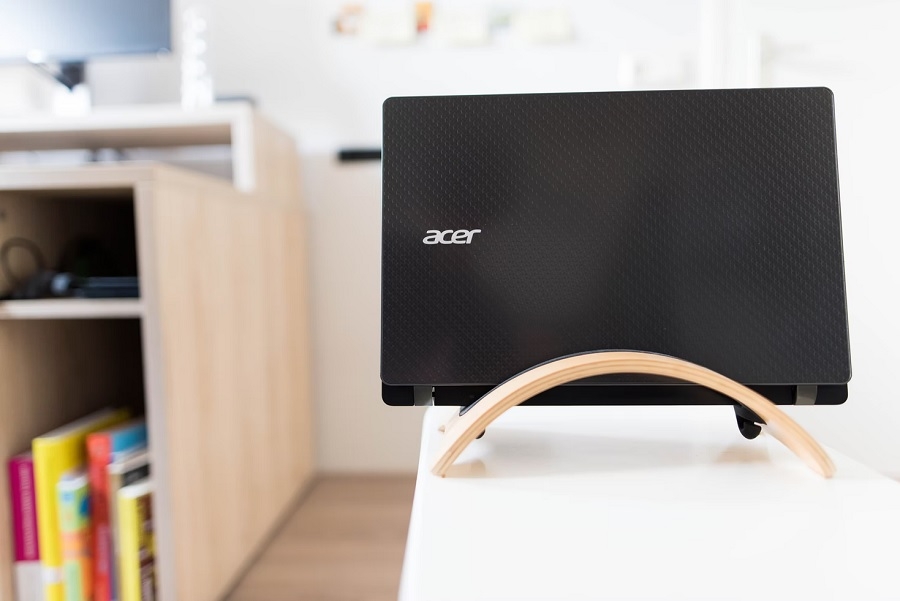 Months after Acer was hit by a massive ransomware attack, the Taiwanese hardware and electronics company confirmed that it suffered another data breach. The hacker group that claimed the latest incident said they obtained “customer, corporate, accounts and financial data” after gaining access to Acer servers in India.

The latest Acer breach was claimed by the Desorden Group, according to a post The Record found on the RAID forum. The perpetrators said they have hacked Acer servers in India, allowing them to acquire 60GB of files that “affected customer data in the millions.”

On Wednesday, the group provided a video link that shows the stolen files and links to samples of the stolen data, which the same publication was able to confirm. In the same post on RAID, the hackers claimed to have obtained more than 3,000 login credentials of Acer retailers and distributors in India.

There is something different in the latest attack, though. The group told ZDNet that the latest data breach is not a ransomware attack. The reports also do not mention anything about ransom or if leaked Acer data are currently on sale. But the group told the news site that they intend to wreak “disorder and chaos” and ask for ransom for data they obtain on other attacks.

Meanwhile, Acer confirmed this month’s data breach in an official statement to the said publications. “We have recently detected an isolated attack on our local after-sales service system in India,” the company said.

Acer also noted that they performed security measures and a full scan of their system upon detecting the data breach. “We are notifying all potentially affected customers in India,” Acer added. “The incident has been reported to local law enforcement and the Indian Computer Emergency Response Team, and has no material impact to our operations and business continuity.” Desorden confirmed to ZDNet that they no longer have access to the India servers at this time but noted that “Acer is a global network of vulnerable systems.”

Acer suffered a similar attack to the one carried out by Desorden in 2012, which was claimed by the Turkish hacker group Ajan. DataBreaches.net says it involved more than 20,000 user credentials compiled in XLS format in a 41MB compressed .rar file. Just last March, Acer was hit with a $50 million ransomware attack claimed by the REvil group.