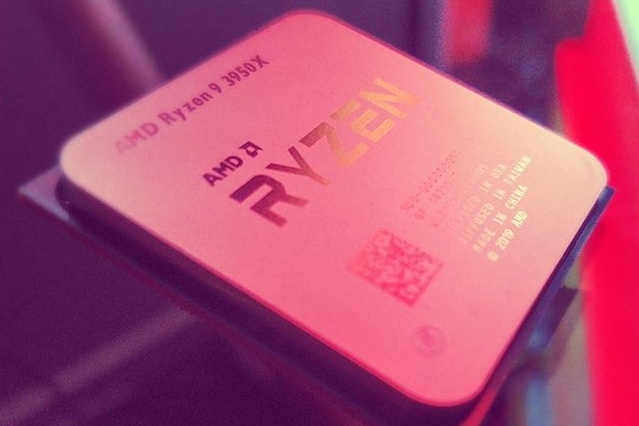 AMD Ryzen 9 3950x was first announced during the E3 2019 in June and most of the Ryzen 3000x series were already released in July. The most powerful of the bunch which is the 3950x was the only one that has yet to become available in the market and reportedly its launch date has been leaked.

As reported via Planet3DNow, the AMD Ryzen 9 3950x has an actual release date of Sept. 30. This was the given date as German store called Digitec posted the processor on its listing and the indicated date for launch was at the end of this month.

Is the release date accurate?

On the Digitec site, it shows that the AMD Ryzen 9 3950x is being sold at €999 or about $1,120 while it was already announced that it would only cost $749. This difference in the price makes the release date a bit suspicious. The wrong price could also mean an inaccurate date but Tech Radar stated that the price could just be a placeholder hence there is a chance that the leaked date is not entirely incorrect.

Tech enthusiasts should wait for the official word because if the date given is accurate, AMD should be making an announcement any time soon. The AMD Ryzen 9 3950x is expected to get sold out fast because it has the best features for a processor so far.

The AMD Ryzen 9 3950x is considered as one of the best CPU to come out yet. This is because of its specifications that make it one powerful machine component. It offers a 16-core, 32-thread processor which is a first. Plus, it's base clock is 3.5GHz and a maximum of 4.7GHz. Another good thing in thing in AMD Ryzen 9 3950x is that it only generates 105W TDP despite its speed and power.

AMD Ryzen 9 3950x recently broke records when it recorded the following numbers at the leading platforms for testing a computer's hardware capabilities. On Cinebench R15, it showed 5434 points, beating the previous record-holder which is Intel Core’s i9-9960X with 5320 points.