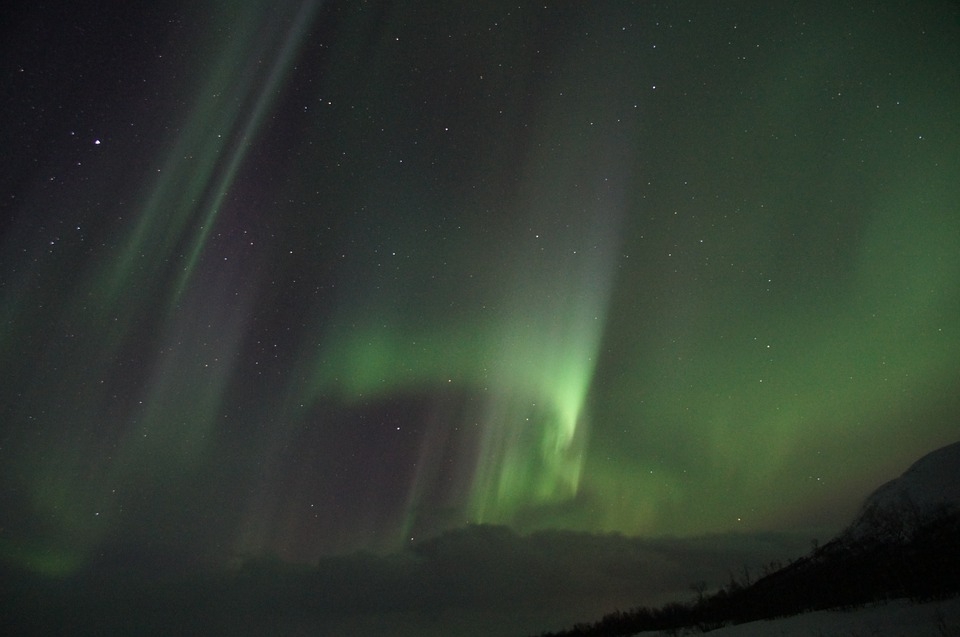 It is not every day that there is a forecast on the weather outside the Earth. A report reveals that just in time for spring, there will be a solar storm that will occur.

Not many people know that there are also forecasts on the weather in space, and Express reports that space weather forecasters have detected a stream of solar winds that may hit Earth on the first day of spring, which is on the 19th of March. Because of the solar winds hitting the Earth, it could result in auroras in the northern hemisphere.

According to cosmic weather forecasting site Space Weather, “A minor stream of solar wind is due to hit Earth’s magnetic field on March 19th, possibly causing auroras around the Arctic circle. The gaseous material is flowing from a newly-opened hole in the sun’s atmosphere.”

On the extreme end, the surge of particles into the Earth’s magnetosphere can result in a higher electricity surge in the power lines. This would result in overloads among electrical transformers and power stations and lead to blackouts. Thankfully, this kind of incident rarely happens.

Aside from these effects, solar storms may also lead to other odd instances. It was previously reported that powerful solar storms have an effect on whales, which would lead them to beach themselves. One theory explaining why is because magnetic lines can shift during a solar storm, and thus confuse a whale’s compass. However, according to a new study, this is not the case at all, as the researchers found that the whales wind up confused as an effect of a solar radio burst that coincidentally comes with a solar storm.