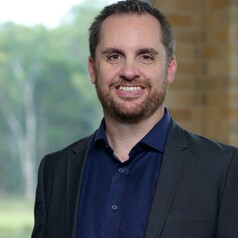 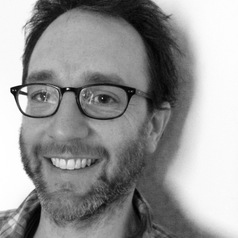 If you’re reading this during work hours, there’s a chance your boss knows about it. The market for “bossware” – digital tools that enable managers to keep tabs on what workers are up to – is reportedly booming.

News reports recount tales of health-care workers being ranked “idle” for not typing while counselling drug patients, and hospice chaplains losing “productivity points” for spending too long with the bereaved or dying.

In the United States 60% of employers with more than 200 workers now use “employee productivity monitoring technologies”, according to market research firm Gartner.

Once loaded on your computer, these tools (with names such as Clever Control, Time Doctor, Staffcop and Work Examiner) can track a dizzying array of data – key strokes, how often you move your mouse, if you are using messaging apps, your search queries and the websites you visit.

They can view your screen and record video from your webcam. Work Examiner boasts it can “record every second of an employee’s screen activity”.

They then turn this into easily digestable data on a dashboard (for your manager), highlighting your active hours and “idle time”, awarding you a productivity score, and ranking you against your colleagues.

This may be happening without you even realising. Even if you are informed, it’s done without your input. Too few mouse clicks? There may be a very good reason, but the software doesn’t care.

These technologies are relatively new but the thinking behind them – that productivity can be reduced to simple measurements, and that workers must be constantly surveilled and managed for maximum efficiency – is relatively old.

More than a century ago techniques to observe and control workers movements intensively were developed into a theory of “scientific management” by US engineer Frederick Winslow Taylor. Tracking mouse clicks remotely is a high-tech version of the same game.

The promises of bossware – of better performance and more control – are tempting to management. But they are also profoundly wrong.

Taylor, who was born in 1856, developed his management ideas while working at the Midvale Steel Works in Philadelphia, Pennsylvania, where he rose through the ranks to become chief engineer. 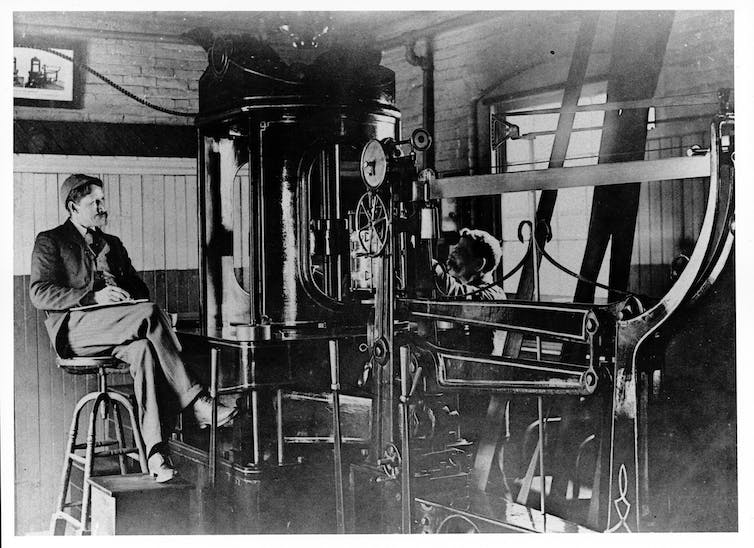 ‘Testing Engineer at Work’: this photo taken at the Midvale Steel Company in Philadelphia, Pennsylvania circa 1885 is believed to be show Frederick Winslow Taylor observing an engineer at work. The Kheel Center for Labor-Management Documentation and Archives, Cornell University, CC BY

His book Principles of Scientific Management was published in 1911. The fundamental “science” of management involved intensive surveillance of workers’ activities, breaking them down into constituent parts, and determining the most efficient way everything should be done. 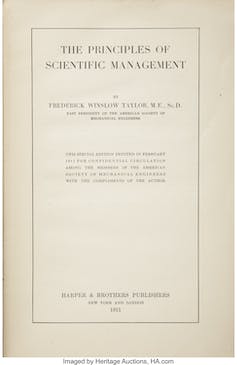 If workers went about drilling holes in different ways, for example, the scientific manager should time each method and then require everyone do it the fastest way. Even if the manager had never handled a drill, the stopwatch enabled them to judge what was most efficient.

Taylor’s book went on to become one of the most influential management books of the 20th century. But it has also been blamed for a “ghastly sublimation of the human spirit”.

First, it can be harmful to health – both mental and physical. This has been well-documented by research on call centres, which pioneered many of the white-collar surveillance techniques now spreading to other workplaces.

Measurement is not just observation. It requires reducing work to elements that can be categorised and compared.

A “productivity score” based on measuring keystrokes and mouse clicks illustrates this starkly. It involves a misleading simplification. A stopwatch cannot tell whether a hole was drilled with precision or not. Neither can a mouse tracker capture a worker’s thoughtfulness and experience.

Third, intensive surveillance can actually decrease outcomes. This has been shown in multiple studies. For example, a 2016 study found intensive surveillance of cleaners prevented them cleaning rooms well. With just three minutes allowed per room, some resorted to scrubbing school floors and bleaching toilets for free on their weekends. 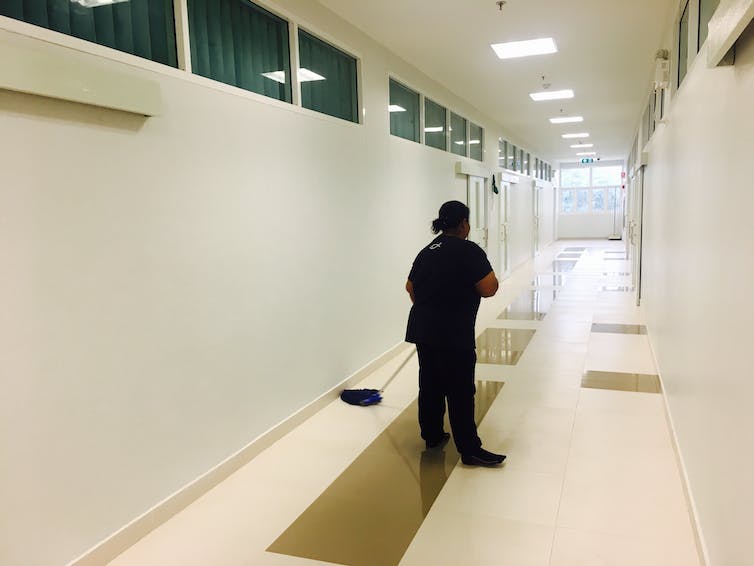 A 2107 study of electronic monitoring of nurses providing home care to the elderly and disabled found a similar loss of work quality.

If they want to improve productivity, managers need to talk with workers. E-surveillance and performance dashboards that allow judgement from a distance, without context, undermine this relationship.

The resurgence of management surveillance is a worrying trend.
But the fundamental problem is not the technology. It is managers’ desire – which technology enables – to know more than they can, and to trust workers less than they should. Bossware promises managers that illusion.

A different path would be to accept that most people want to work well, and generally know best how to do so. Managers might then measure less, but understand more.