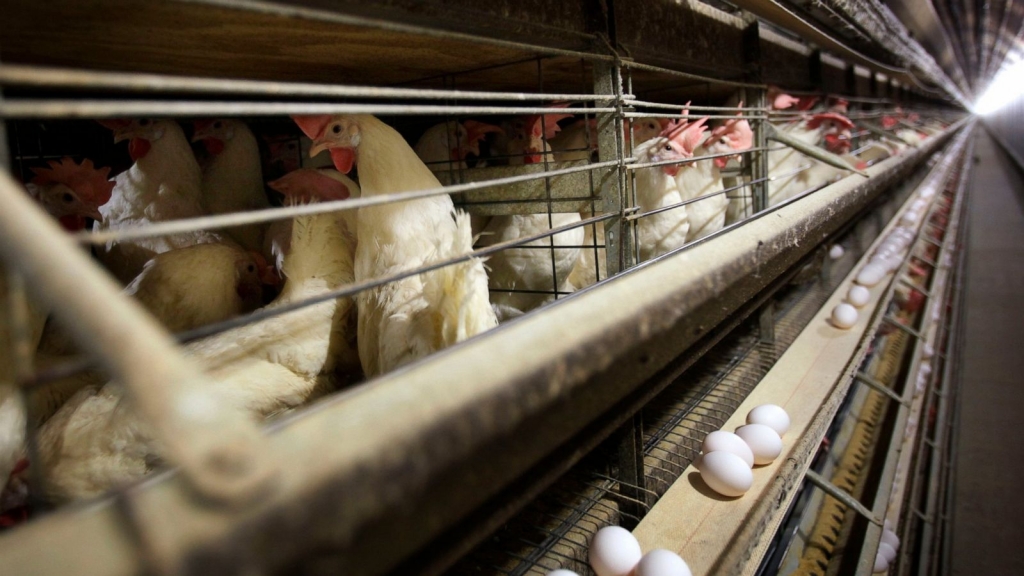 Wayne Farms and Cargill, in a joint venture, have acquired Sanderson Farms in a $4.53 billion deal.

Wayne Farms, Sanderson Farms, and Cargill Meat Solutions have agreed with the US Justice Department to pay over $84 million as a settlement over charges that they shared wage rate information to drive down wages.

Wayne Farms and Cargill, in a joint venture, have acquired Sanderson Farms in a $4.53 billion deal.

The Justice Department also disclosed that it had placed conditions on the Sanderson Farms merger, including prohibitions on the new company's ability to reduce payments to poultry producers or take adverse action against them in response to antitrust complaints.
Doha Mekki of the Justice Department's Antitrust Division said that through a brazen scheme to exchange wage and benefit information, the poultry processors stifled competition and harmed a generation of plant workers who face demanding and sometimes dangerous conditions to earn a living.