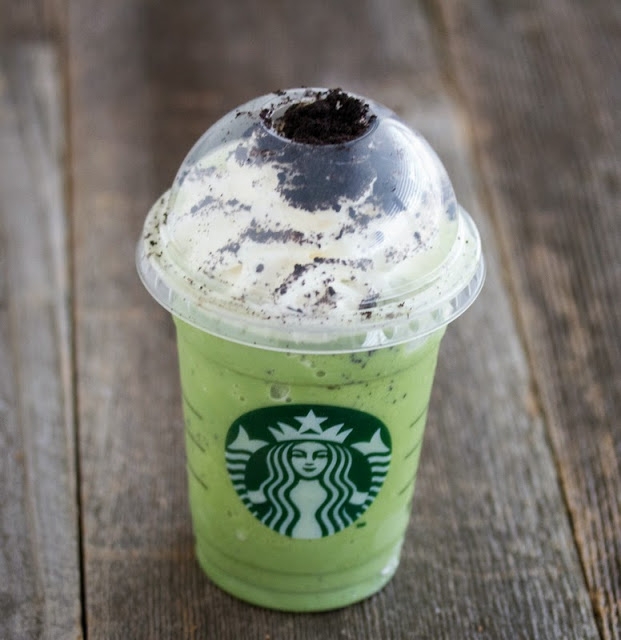 Starbucks Korea came up with its Mint Chocolate Chip Blended drink that sold over 500,000 cups in nearly two weeks.

Coffee chain Starbucks and snack firms Orion and Haitai and beverage giant Starbucks released mint chocolate variants of their offerings to address the growing interest in the flavor among its consumers.

Starbucks Korea came up with its Mint Chocolate Chip Blended drink that sold over 500,000 cups in nearly two weeks.

Orion offered its limited-edition Mint Choco Pie made of cacao biscuits covered in mint syrup and mint chocolate with a vanilla cream layer that will be sold only this summer.

Haitai followed suit with its Oh Yes mint chocolate flavor earlier this week in response to users who voted for the flavor via a social media poll.

The mint chocolate flavor or "Minchodan" was not previously pursued by Korean snack firms and was once available mostly in ice cream.

But enthusiasts of mint chocolate gained an online presence in recent years, sharing and praising companies that produced snacks and drinks in that flavor.