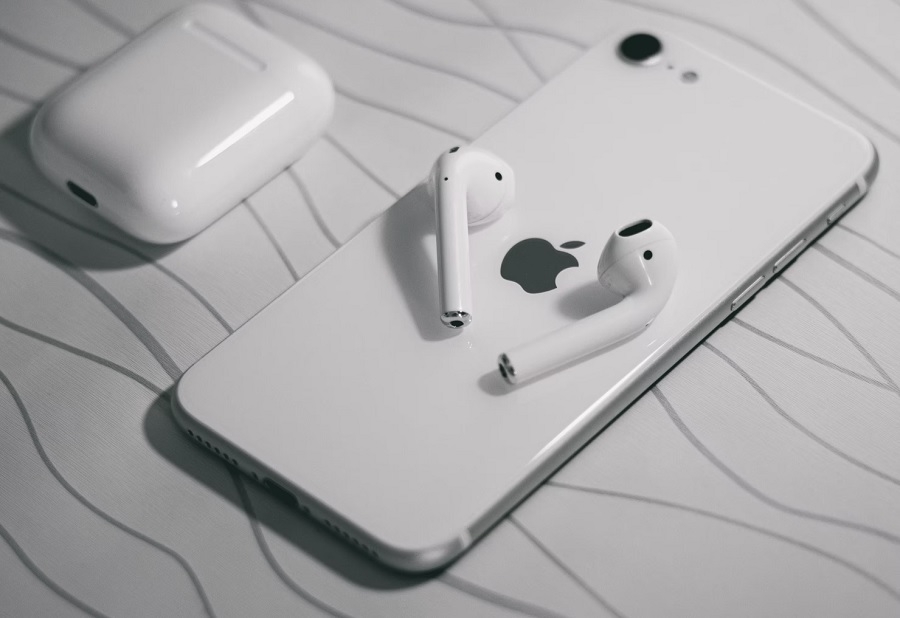 The third-generation iPhone SE is expected to be one of the first devices Apple will announce in 2022. And a launch in the early months of next year now seems more likely following the report that its trial production will begin soon.

MyDrivers reports that the iPhone SE 3 will soon enter trial production, which is one of the final phases before a device enters mass production. The publication also noted that the mold to be used for the device is ready for mass production since there are no significant changes expected between the 2020 iPhone SE and its predecessor.

At this point, though, units produced in the trial production do not represent the final version of the iPhone SE 3 yet. Trial productions are usually the stage when OEMs can do further tests and assessments on upcoming devices, which means Apple can still make adjustments before mass production begins.

However, it is still a good sign that the company is likely on track to announce the third version of the iPhone SE in early 2022. It also corresponds with previous reports that the iPhone SE 3 is planned to launch in the first quarter, meaning an announcement could take place between January to March.

The use of a similar form factor means the iPhone SE 3 will have a 4.7-inch screen and Touch ID integrated with the physical home button. While a major redesign is not expected for the iPhone SE 3, Apple is rumored to apply some necessary upgrades to allow the device to compete in the mid-range phone market.

The same report noted that the device would be powered by the A15 Bionic, the same processor used on the iPhone 13 series. MyDrivers also mentioned the possible use of the Qualcomm X60 5G modem, which lines up with previous reports that the next iPhone SE would support the 5G network. The iPhone SE 3 is likely to sport just one rear-facing 12MP camera, but Apple might implement software-based upgrades to improve the device’s image processing and photo modes.

Meanwhile, it is still unclear if the device would be named iPhone SE 3. It was previously reported that the mid-range phone could be considered an “iPhone SE Plus” entry, while the real third-gen model could be released in 2024.

Photo by AB on Unsplash