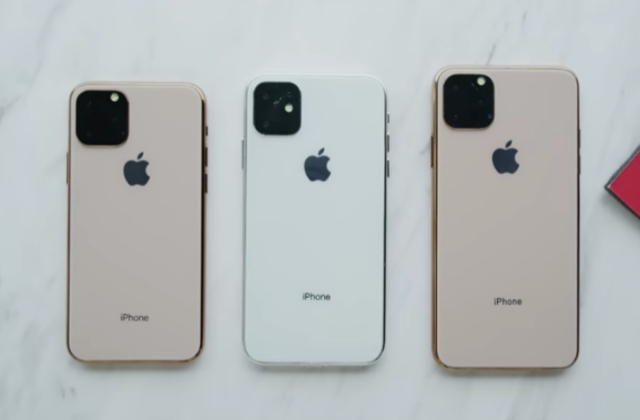 iPhone 11 is not around yet, and there is no official announcement from Apple either. However, it is sure to come soon because there are proofs that the American tech giant is releasing it. Probably, the best evidence is the leaked photos and videos that were shared online. With these, it will be hard to deny that iPhone 11 is Apple’s the next offering in the mobile device division.

It is amazing that there are people who can get their hands on a device that has not been released yet. Although we do not know how they do it, one tech expert who always manages to get his hands on the latest gadgets from big companies have gotten a hold of the still unreleased iPhone 11, and he shared a video to give tech enthusiasts the first look of the new phone.

Marques Brownlee uploaded a video on July 16, and he claimed that the phone he is featuring is an iPhone 11. Although it is not the real thing, only the dummy handsets, the video provides ideas on what to expect in the upcoming device from Apple.

The YouTuber shared that what he has in his hands are dummy units for the iPhone 11, iPhone 11R, and iPhone 11 Max. Apple never mentioned these names yet, but Brownlee may be right about them.

One of the most noticeable features in the handsets is the camera. The iPhone 11 appears to have a big camera patch at the back because according to Brownlee, there is a flash and three lenses. It was mentioned that the 11 Max has two flashes installed. Moreover, DigiTimes reported that iPhone 11 was actually designed to be fitted with ToF 3D camera, but in the end, they decided not to include it and save it for newer versions instead.

The iPhone 11’s screen measures 5.8 inches while the Max type will be bigger with 6.5-inches. Brownlee revealed that there is not much difference compared to the iPhone X so they would be very similar in many ways.

While there is no memo from Apple yet, the iPhone 11 is expected to be launched between September and October 2019. Price range is not available, but it may be around the same as the X that are being sold from $749 to $999.