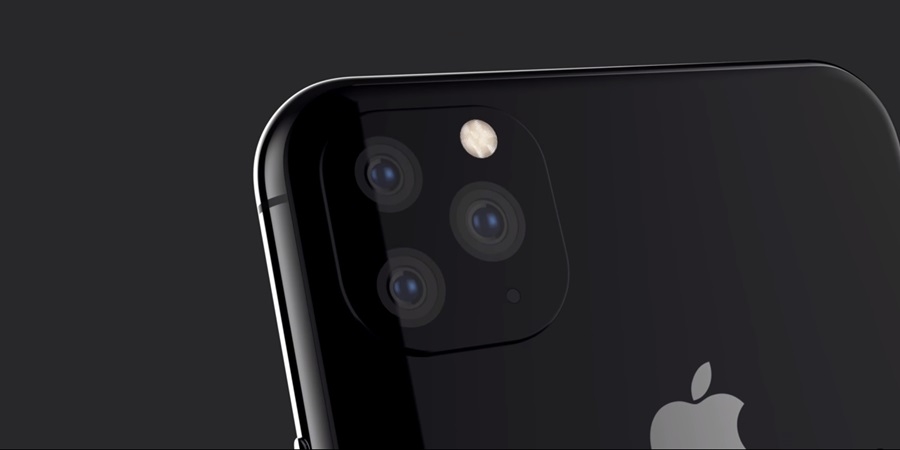 For years, the iPhone flagship has lagged behind its competitors with regards to the tech surrounding the smartphone’s camera. Now, it appears that the Cupertino-based company is looking to catch up or pull ahead of the race with the iPhone 11.

The iPhone 11 is being rumored to have stellar snappers under its hood, foregoing style over function that would prove popular among Apple enthusiasts. At least, that’s what the company is hoping to accomplish, Forbes reported.

The response from users, however, is the polar opposite. After the schematics of the iPhone 11 made its round on the web, tech designer Ben Geskin created a physical replica from the leaks. The result leaves a lot of room to be desired.

Ironically, the source of the complaints stems from how Apple designed the iPhone 11’s rear camera, the very feature that’s supposed to entice a lot of people to join or return to the company’s side. The snappers have been arranged in a rather clunky position with a prominent bulge that would make the handset awkward when placed on a flat surface. Or any surface for that matter.

What’s more, it’s being rumored that Apple will be foregoing its 3D Touch technology for the iPhone 11 in favor of haptic experience. And the notch design will be staying as well, despite the fact that its rivals are slowly phasing out the notch following massive complaints from smartphone users.

Of course, being one of the leading smartphone manufacturers for years, Apple does have great plans for the iPhone 11. The next entry will supposedly have reverse wireless charging that would pander to AirPods owners with a wireless case. A new A13 chipset will be outfitted under its hood. And the iPhone 11 will apparently have bigger batteries, making the device thicker than its predecessors. With regards to its release date, the upcoming handset is touted to be released on Sept. 20, TechRadar reported.