iPhone 11 Release Date: Is Apple Being Lazy with the Design of its Triple Camera? 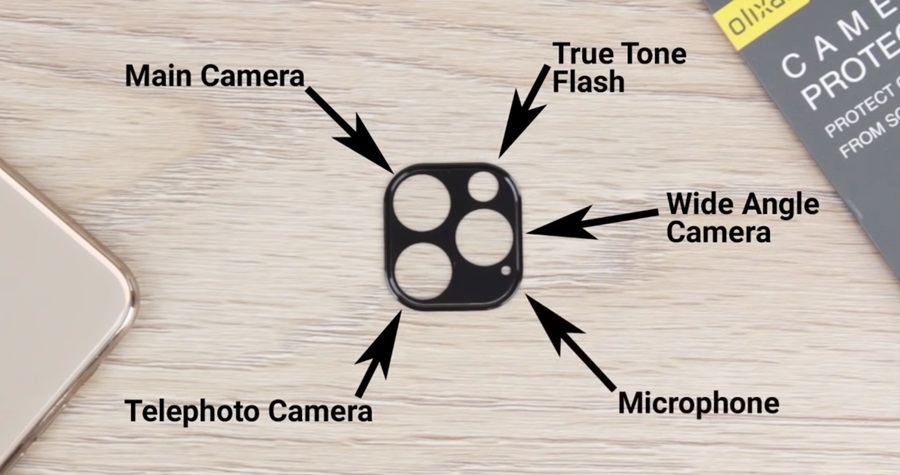 Photo via Screenshot of Mobile Fun/Youtube

Following the release of the iPhone 11’s schematics, a lot of people have been criticizing Apple for their rather lazy design for the handset. Where most of its top competitors have evolved to suit the requests of their respective fan base, the Cupertino-based company chooses to stay where it is.

Worse still, the tech giant’s approach to the iPhone 11’s design appears to be a step back, contradicting its principle of pushing innovation to new heights. Although this will be the first time that the company’s flagship handset will have a triple camera, its arrangement leaves a lot of room to be desired, Forbes reported.

The three snappers will offer the same feature that Oppo, Huawei, and Samsung has been providing end users for a while. The iPhone 11 will sport one main snapper, telephoto lens; and a wide angle camera. They are located at the upper left-hand side on the rear arrange in an offset square, a jarring design that is far from the sleek and gorgeous layout that Apple is known for, TechRadar reported.

Apart from the three cameras, the square area will also house the mic and the True Tone flash, adding more to the ugliness of the setup. And if this isn’t enough, the iPhone 11 will also keep the sizeable notch seen on the XS and XR.

It’s long been a point of complaint that the notch should be removed as it partially blocks some of the display when someone is trying to watch a movie on their device. After hearing the users’ verdict, most flagship manufacturers have listened and got rid of the notch. In its place rose two new designs: the punch hole that houses the front camera and the pop-up snapper located on the top of the device. With the trend moving on from the notch, people are wondering why Apple isn’t following suit with the iPhone 11 since they are viewed as a company obsessed with fancy design.

It would be interesting to see how the iPhone 11 will perform when it hits the market, especially with all these complaints being thrown around even before it launches. So when can we expect the new variant to hit the market?

As of this writing, Apple hasn’t confirmed anything yet. However, if the company stays with its annual cycle, the iPhone 11 will be available this coming September.