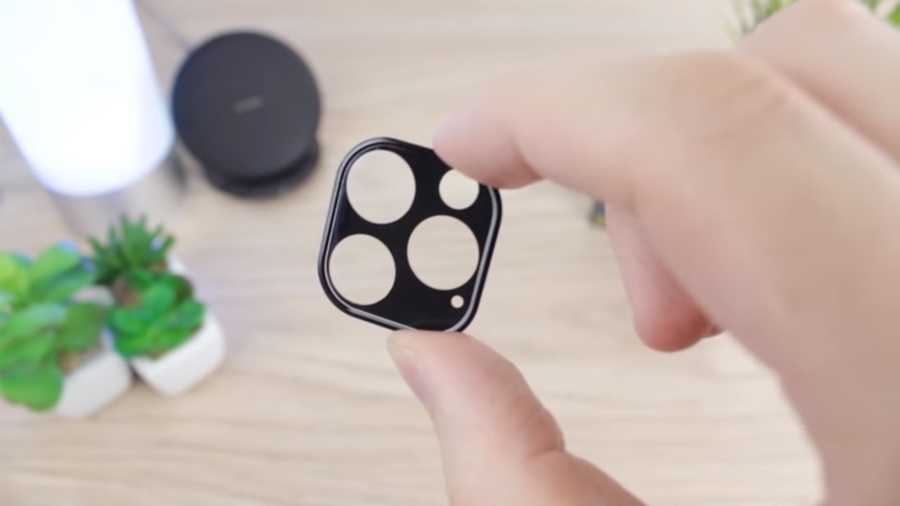 Photo via Screenshot of Mobile Fun/Youtube

The iPhone 11 has been receiving a lot of negativity lately, compounded by more bad news that is plaguing Apple. After news broke out that devices running iOS are vulnerable to hacking, the Cupertino-based company is supposedly skipping out all the jaw-dropping upgrades this year and push it to 2020, Forbes reported.

So where does the iPhone 11 stand at the moment? Well, the device is still expected to come out this September although excitement surrounding it has essentially died down.

One of the major reasons for this is the leak that details the design of the iPhone 11. Specifically, the triple-camera setup on the rear. While the handset will be the first entry in the series to sport three snappers, the way Apple handled its positioning proved to be a misstep.

The cameras have been placed together in a somewhat triangular position that can be found on the upper left hand of the device. Going by the leak, tech designer Ben Gaskin made replicas of the supposed iPhone 11 and the way the camera has been setup created a rather prominent bulge on the back. This makes it rather awkward when placed on flat surfaces.

So is this leak real or simply just a rumor? Well, given that Apple hasn’t confirmed anything, it’s best to remain skeptical for now. However, reputable leaker and case manufacturer Olixar did back up the claims and has even begun making protectors for the snappers, adding more weight to the rumor, diGit reported. And if this isn’t enough, forensics company Cellebrite recently said that devices running on iOS are vulnerable for hacking. Apple has yet to address the situation, and if the company remains silent after the release of iPhone 11, it’s safe to assume that they have yet to figure out how to seal this back door.

It can be recalled that Cellebrite was the company that worked with the FBI to crack the iPhone 5c owned by Syed Rizwan Farook, the San Bernardino shooter in 2016. The somewhat good news in all of this is that Cellebrite said that its tools require physical possession of the device to be able to go through the handset’s security measures. But this is still worrying, especially with Apple remaining reticent following this massive revelation. It’s for these reasons that the iPhone 11 might struggle to perform well in the market after it comes out as Apple tries to put out the fires that are burning its influence away.