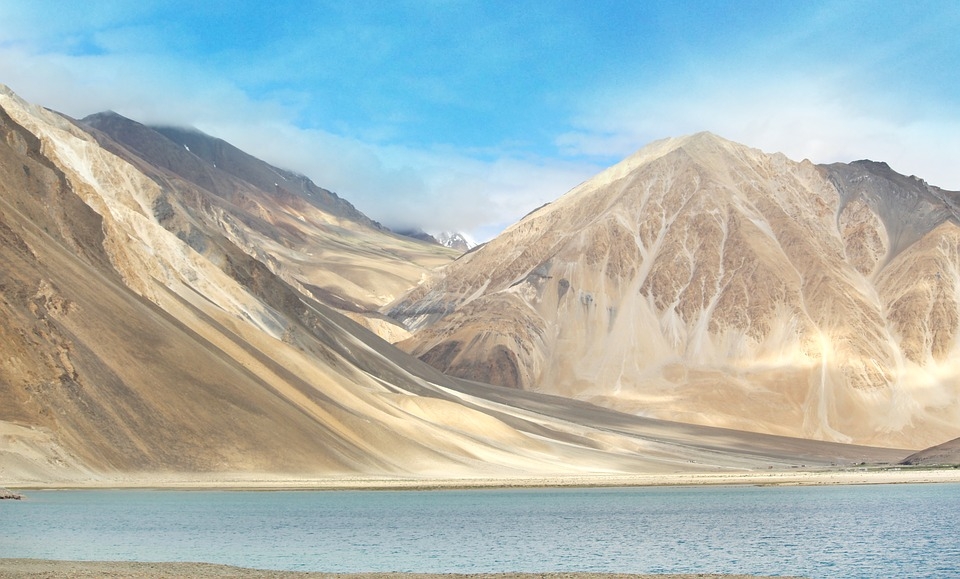 China and India have a long-running conflict over the Himalayan border and should tensions escalate between the two countries, an all-out conflict or world war 3 may ensue. A recent viral video of Chinese soldiers crying was mocked on social media, further escalating concerns of a full-on conflict.

A video circulated around social media, of soldiers from the People’s Liberation Army of China, singing the patriotic song “Green Flowers in the Army” while traveling by bus supposedly to the border. The troops came from the Fuyang city in the Anhui province in Eastern China. The soldiers shown appeared to be very emotional, some already shedding tears as they had difficulty singing. The video was mocked by netizens from India and Taiwan, two countries that have disputes with China.

Taiwan’s Taiwan News, Liberty Times, and anti-Beijing news publications reported on the viral video. Taiwan News claimed that the soldiers were supposedly college students, five of them being proactive volunteers that were serving in Tibet. It should be noted that Tibet has its own separatist faction and is located next to the Ladakh region where the conflict between Chinese and Indian soldiers occurred.

But the Chinese state-controlled Global Times, dismissed the claims made by the Taiwanese publication, clarifying the context behind the viral video of the troops.

“At the time, they were bidding farewell to their parents and sang the famous military song “Green Flowers in the Army” and they sang “Go Home When You Celebrate Your Work,” completely contrary to the mood created by the Taiwanese media,” said the publication, which added that the Taiwanese media tried to reframe the image to ffit the narrative of soldiers being afraid to go to war.

Meanwhile, there are also tensions simmering between the United States and Iran, which could potentially cause an all-out conflict or world war 3. Iran recently claimed it has captured a US warship fleet at a key waterway. IRGC Navy Commander Rear Admiral Sardar Alireza Tangsiri revealed that Iranian drones attacked some US vessels.

“...Two destroyers 114 and 104, battleships 58 and 59, two patrol frigates 9 and 12, and a US Coast Guard 1,333 submarine were identified before entering the Strait of Hormuz and the Persian Gulf,” said the Tasnim news agency.