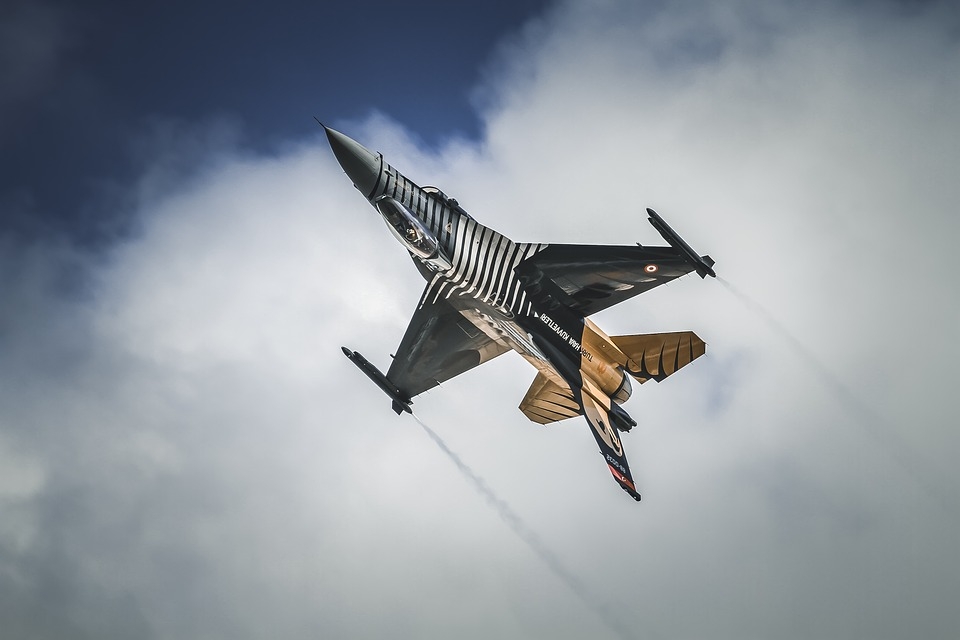 India and China have a long-running conflict mainly over control of the Himalayan border that surpasses both countries. With fears of an all-out conflict as the two countries remain with their respective stances, India takes a step further by issuing new warplanes for its military.

China has been reinforcing its stance against India and other countries as of late, showing off the strength of its military through the announcement of new weapons and vehicles in case of a full-scale conflict that could lead to World War 3. But now, India has already commissioned the first of many new warplanes for its military.

The country’s defense minister Rajnath Singh said the acquisition of new warplanes will send a message towards its potential enemies. The announcement also follows the report that shots were fired along the Himalayan border last week, the first in 45 years. India has allocated $4.9 billion in acquiring 36 French Rafale combat aircrafts. The first five of these aircrafts have already been deployed in a ceremony at Ambala, which is near the border with China.

Singh praised India’s relations with France while celebrating the new acquisitions. “The induction of Rafale is a strong message for the world and especially those who challenge India’s sovereignty. Our country will not take any step to disturb peace anywhere. We expect the same from our neighbors. India and France have a lot in common as two of the great democracies in the world. We look forward to enhance our bilateral relationship even further,” tweeted Singh.

Meanwhile, secret files revealed the alliance of the United States and Britain back in 1951 in plotting to “ravage” the oil industry in the Middle East in case of an invasion by the Soviet Union. American CIA officer George Prussing told British oil executives for the Iraq Petroleum, Kuwait Oil, and Bahrain Oil about the plot. Prussing told the representatives about transferring their production operations to the military. The files of this plot were accidentally declassified in 1996, but the files from the National Archives revealed a more detailed scenario.

Called the NSC 26/2, the plan revealed that American and British companies were to destroy oil resources and facilities in the Middle East in case the Soviet Union went on the offensive. The US State Department would then be in charge of oversight while the CIA would handle the operational details for every country.