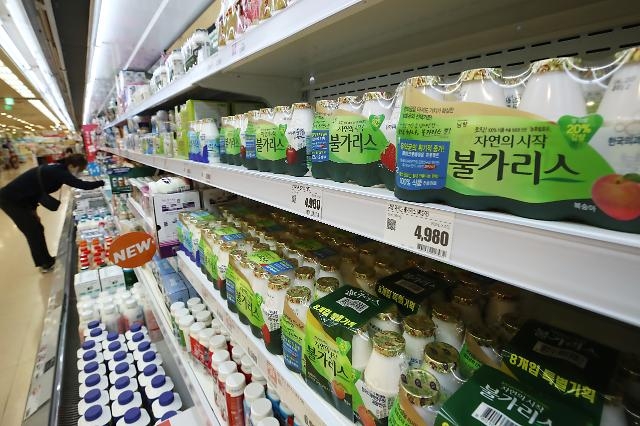 Hahn & Co., the second-largest Seoul-based private equity firm, expressed regret over Hong and other proposed sellers for their “unilateral” decision on the takeover attempt.

The equity firm said that Hong and two other proposed sellers owning a combined 52.6 percent stake had notified it of the delay just on Friday, without reasonable grounds.

Hahn & Co. alleged that Namyang Dairy is committing an apparent breach of stake sales and purchase contract and will consider all available options, including legal actions.

The contract had mandated the two parties close the deal by no later than Aug. 31.

Hahn & Co. had completed all proceedings, including antitrust approval and cash mobilization, before Friday.

Hong, the largest shareholder of Korea‘s No. 1 dairy maker, stepped down as chairman as he vowed to end his family’s dynastic control in May.

The company was also accused of defaming domestic rivals and dumping leftover inventory to sales agents.