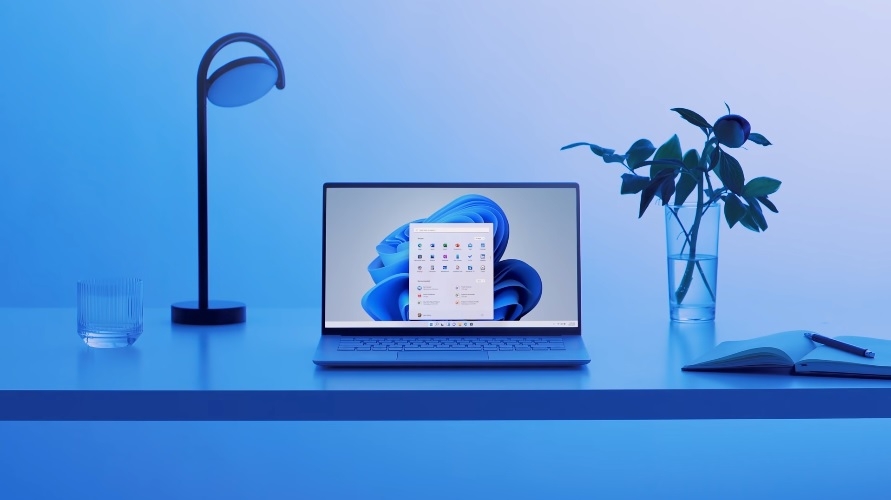 There was a time when the classic MS Paint app was rumored to be reaching the end of its days. While Microsoft has already debunked those claims, the company went a step further on Wednesday when it confirmed that the app is getting redesigned for Windows 11.

Microsoft’s Chief Product Officer, Panos Panay, shared an 18-second video on Twitter. While it does not list all the changes coming to the MS Paint in Windows 11, looking closely and playing the video on loop should reveal a few notable changes.

The first and the most recognizable is that MS Paint is finally getting a dark mode option. Based on how the video was presented, the dark mode does not seem to be a default setting, which should be fine since that is the case in most operating systems anyway.

Once the video zooms out to preview the entire MS Paint app in Windows 11, tech fans should also notice how much cleaner its UI looks. While most tools and buttons from the classic app appear to be retained, Microsoft appears to rearrange some of them to simplify the program’s design and for easier navigation.

In the Windows 10 version of MS Paint, the save, undo, and redo buttons are placed above the ribbon by default. They can be found in the upper left corner of the app’s window, beside the file name. But in the Windows 11 update, these buttons are relocated in the menu bar.

The Windows 11 preview also offers a quick look at the other commonly used tools in MS Paint, and most of them seem unchanged. There will still be nine brush options, including the brush, calligraphy brush, calligraphy pen, airbrush, oil brush, crayon, marker, natural pencil, and watercolor brush. What’s new here is that Microsoft is adding a clearer preview of how these brushes will look when used in a design.

More details about the revamped MS Paint should be available soon as Panay confirmed it will be released to Windows Insiders soon. Meanwhile, the Windows 11 update is currently slated to launch later this year.