Why we'll still need waste in a circular economy 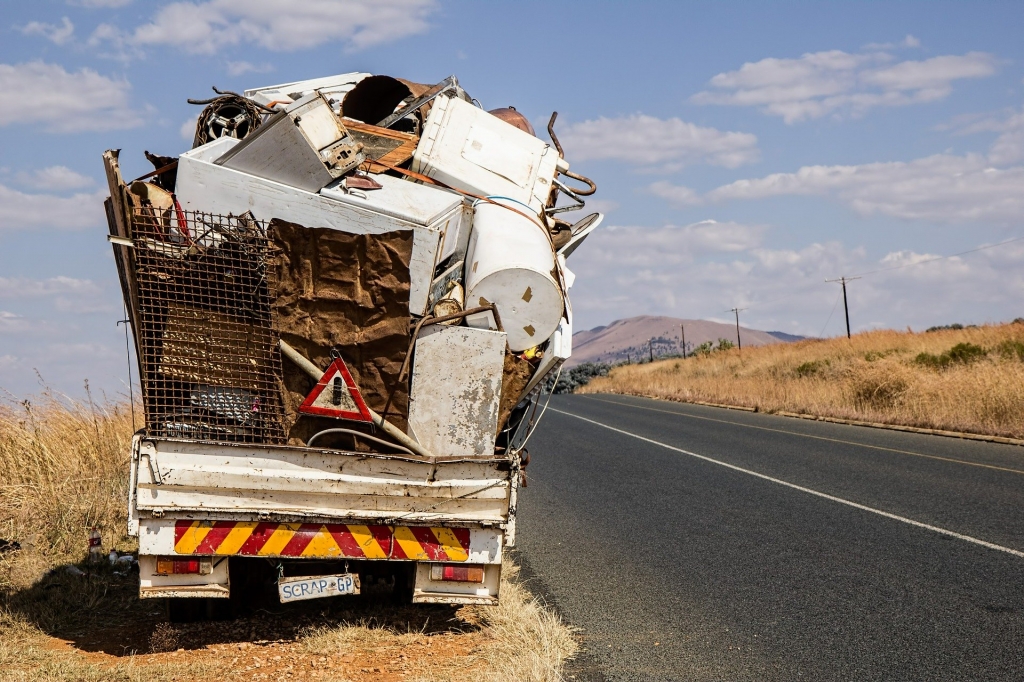 Find another use for it. Steve Buissinne/Pixabay, CC BY 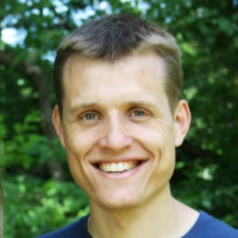 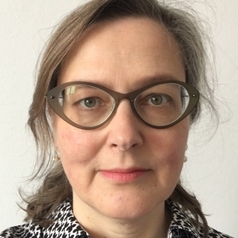 Every year, we buy 30 billion tonnes of stuff, from pizza boxes to family homes. We throw out or demolish 13 billion tonnes of it as waste – about 2 tonnes per person. A third of what we discard was bought the same year. The extraction, use and discarding of so much stuff creates a large environmental burden, from the depletion of minerals to the destruction of rainforests.

The idea of a circular economy aims to address these problems by rejecting the take-make-dispose model of production and consumption that governs our world. Instead, waste is “designed out” and materials are kept at a high value for longer through reuse, repair and recycling.

Unfortunately, some wastes are an inevitable result of growing or making things, and even durable products such as cars, toasters and smartphones eventually break down or become useless. So how should we deal with it? In a recent paper, we argue for a legal requirement to recognise the potential for this waste to be used again.

Why waste is necessary

To deal with waste, we must first understand why it is there. Waste consists of products that are unwanted and so little attention is currently paid to their fate. As a result, they tend to end up in the wrong places, including ecosystems that supply our food and drinking water. After all, the cheapest way to get rid of waste – a plastic bag, old furniture – is to dump it.

The first waste management systems were introduced to address the public health problems that emerged from this habit. The 1854 cholera outbreak in London was caused by the unsafe disposal of human waste in urban cesspools. The accumulation of plastic waste in the ocean today – which ensnares and chokes wildlife while contaminating the seafood we eat – has the same root cause: ineffective waste collection and treatment.

To avoid litter and dumping, governments define everything we discard as waste. Once that happens, strict regulations apply for its transport, treatment and disposal. For example, when you have your car tyres replaced, the car workshop needs a permit, or a permitted contractor, to legally and safely reuse, recycle or dispose of the old tyres. 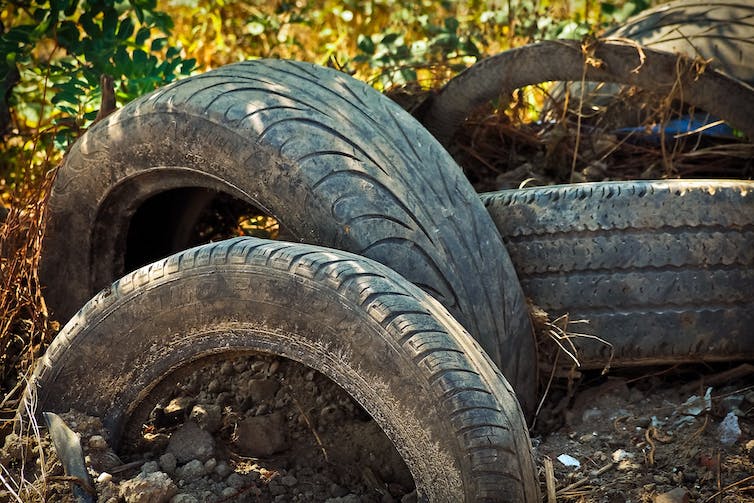 But defining a potentially valuable material as waste can complicate the process of using it again for another purpose. A construction firm may want to reuse the tyres from the workshop, but since they’re classified as waste, both parties have to fill out paperwork just to show they’re meeting the waste handling requirements.

Defining fewer materials as waste cuts out paperwork and makes reuse easier. But tyres are flammable and release chemicals as they wear down. If the reuse of tyres was unregulated, it could compromise fire safety and endanger our health. Without strict regulations, the car workshop might even resort to illegal dumping, which is already a major problem.

The use potential of waste

This leaves regulators with a dilemma. How can we strictly regulate waste while promoting its reuse? The solution is to think ahead. If we know in advance how and to what extent waste can be used again – its “use potential” – we can regulate it more effectively. Most importantly, we need to design products to be safely reusable and create regulations that allow and encourage reuse.

For example, if we design car tyres that aren’t flammable or toxic, they can be reused in a wider range of applications. To get manufacturers to develop and use these products, governments need to help them identify the use potential of the resulting waste. Tyres could be approved and labelled not only for their first use on a car, but also for their subsequent reuse in construction.

A universal requirement for designers to increase the use potential of waste, and for product users to fulfil this potential, can ensure waste is repeatedly used, without having to change the definition of waste and how it’s regulated. Waste is still a necessary concept for keeping us safe and preventing illegal dumping, but we should think about it even before it’s generated, rather than pretending it can be made to vanish entirely.