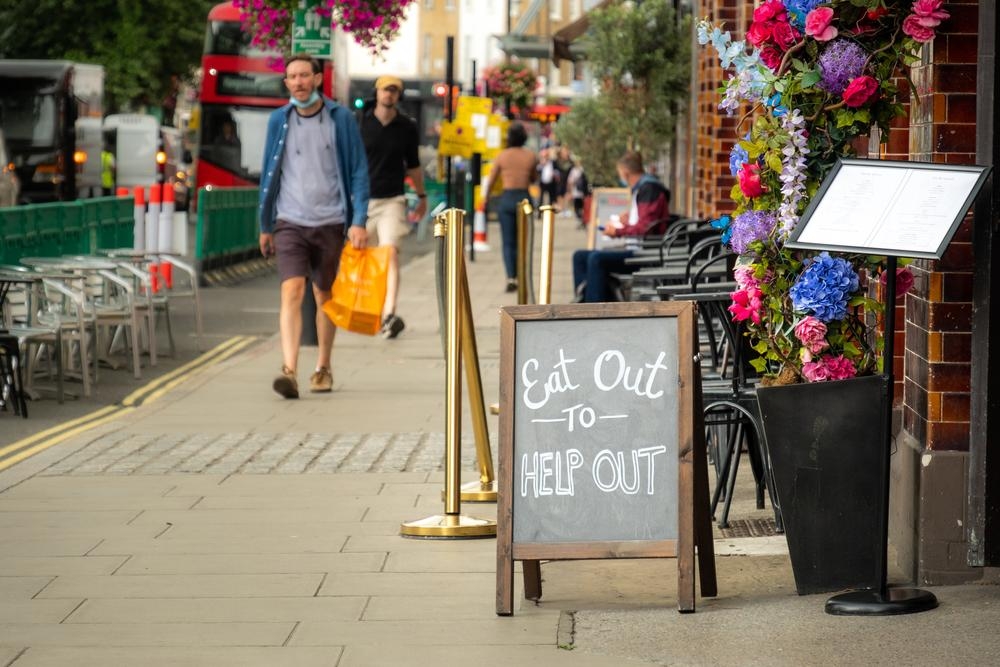 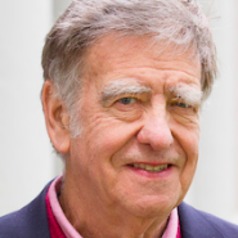 During the summer of 2020, there were many news reports about the impending state fiscal crisis due to the pandemic. A July 7 article on CNBC with the headline “Cuts to basic services loom as coronavirus ravages local economies and sends states into fiscal crisis” reflected the concern.

State officials were very worried that the pandemic would bring huge reductions in tax revenues and huge hikes in Medicaid spending, and I was in agreement with these concerns.

There was reason for this worry: In the past, state fiscal crises since 1980 generally happened during broad economic downturns, because of both the fall in state tax revenues and an explosion in spending as individuals who lost their jobs came on the Medicaid rolls.

Because Medicaid is a federal entitlement, states have little control over spending, but are required, on average, to cover 45% of the total spending on the program in the state. The number of people covered by Medicaid had already been expanded when the Affordable Care Act in 2010 provided incentives to states to expand health care to millions more low-income Americans.

So states were anticipating a big problem as COVID-19 wrought havoc with employment. Before the pandemic hit, some were already spending more than 30% of total state expenditures on Medicaid, and the looming drop in sales and income taxes had state and local officials even more on edge.

But the disaster didn’t come.

All downturns are different

As a former executive director of the National Governors Association, I know that state leaders still have a vivid memory of the Great Recession of 2009-2010, when revenues were down dramatically by about 10% in 2009 and an additional 1.7% in 2010.

Not only was that decline deep, but because it was caused by a financial meltdown, the recovery was very long. It essentially took eight to 10 years for most state revenues and spending to return to pre-recession levels.

The other complicating factor in state finances is that, unlike the federal government, 49 of the 50 states have some form of balanced budget requirement. So in a downturn, this requirement forces states to cut other spending, often education, which is the other major spending category, or raise taxes.

Unfortunately, both of these actions further weaken the economy during a recession. This is why most federal stimulus bills provide funds directly to state and local government to offset this negative impact on the overall economy.

But every economic downturn is different – including this one related to COVID-19.

For this most recent COVID-19 downturn, there are several reasons the impact has not been as severe on states as expected.

First, tax revenues have held up surprisingly well. For example, sales tax revenues declined by only 0.5%, largely because consumers continued to shop but did so online as opposed to at brick-and-mortar stores. Since states now tax most online sales, this meant sales tax revenues were maintained.

States like Texas, Alaska and Louisiana and a few others where the private sector has significant oil and gas revenues often pay taxes to the states based on the energy sales or production. These are known as severance tax revenues, and they held up because energy prices recovered much faster than expected and production was maintained.

Most important, income tax revenues were down only 4.7%, because many middle- and higher-income individuals shifted from the office to working from home with little employment interruption.

Specifically, on March 18, 2020, the Families First Coronavirus Response Act was signed into law. It included an increase of 6.2 percentage points in the federal share of Medicaid for each state.

This allowed states to reprogram funds they had originally budgeted for Medicaid to other needs, like education. Even in a small state like Connecticut this could be close to US$500 million a year.

A program that provided health insurance for poor children, which operated under a Medicaid-like sharing of costs between the federal government and the state, also got a bigger federal match.

Finally, unlike the Great Recession, this downturn has not been as deep, and the recovery will be quicker and much more robust.

Essentially there is a lot of pent-up demand for travel, entertainment and eating out in restaurants. Consumers have money to spend, as the savings rate is up substantially. The savings rate in the United States has been between 7% and 8%, but during the period between February 2020 and December 2020, it fluctuated between 13.6% and 33.7%.

This is why many economists believe that the economy in the first quarter of 2021 is growing at an annual rate of 10%, and why the Federal Reserve on March 17 projected the economy will grow 6.5% for 2021. That’s a major revision upward from the 4.2% projection in December.

Because this will be a rapid recovery, it will quickly translate into similar growth in state sales tax and income tax receipts, which are the two largest sources of state revenues. Further, the Medicaid rolls will shrink as individuals find jobs and receive employer-paid health care once again.

This is not the end of the story. State and local governments will be receiving an additional $350 billion from President Joe Biden’s recently signed $1.9 billion Covid relief bill.

While there are some overall restrictions on how the money can be used – it can’t be used to cut taxes or fix underfunded state pension obligations – most of the money is relatively flexible in terms of use.

The challenge for states now is whether they are capable of efficiently spending these surplus funds on long-term critical needs.