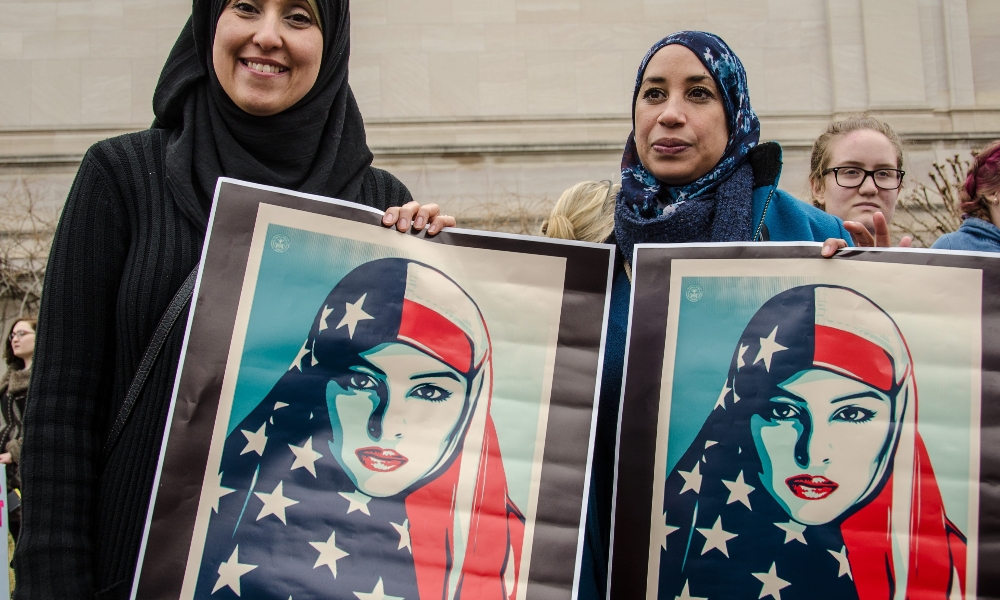 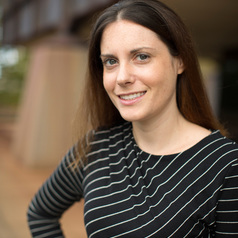 In the United States and many other countries, nationality is defined by a set of legal parameters. It may involve birthplace, parental citizenship or a circumscribed set of procedures for naturalization.

Yet, in many Americans’ minds, these more objective notions of citizenship are a little fuzzy around the edges, as social and developmental psychologists like me have documented in our research. Psychologically, some people may just seem a little more American than others, based on unrelated factors like race, ethnicity or language.

Reinforced by identity politics, this results in differences over who is welcome, who is tolerated and who is made to not feel welcome at all.

How race affects who belongs

Many people who explicitly endorse egalitarian ideals, such as the notion that all Americans are equally deserving of the rights of citizenship regardless of race, still implicitly harbor prejudices over who’s “really” American.

In a classic study by psychologists Thierry Devos and Mahzarin Banaji, American adults across racial groups were fastest to associate the concept of “American” with white people. In the study, white, Black and Asian American adults were asked whether they endorse equality for all citizens. They were then presented with an implicit association test in which participants matched different faces with the categories “American” or “foreign.” They were told that every face was a U.S. citizen.

White and Asian participants responded most quickly in matching the white faces with “American,” even when they initially expressed egalitarian values. African Americans implicitly saw Black and white faces as equally American – though they too implicitly viewed Asian faces as being less American.

In a separate study, Devos and psychologist Debbie S. Ma put a face on this bias. They found that a heterogeneous group of American adults implicitly considered British actress Kate Winslet to be more American than her U.S.-born peer Lucy Liu – even though they were told their actual nationalities.

The intuitions that lead to this bias toward whiteness reflect racist structures in society and attitudes people may not necessarily know they hold. And, as is apparent from how Asian Americans in these studies found white faces to be more American than Asian faces, prejudices can even include feelings that exclude one’s own group. A related study found that Hispanic participants were also more likely to associate whiteness with “Americanness.”

These biased views of nationality begin at a very young age – though at first language is a primary identifier, as I show in my new book “How You Say It.”

Although the U.S. does not have a national language, many Americans feel that English is critical for being a “true American.” And it is not hard to find examples of politicians advocating for the idea that Americans should speak English, and only English.

In a study conducted in my lab and led by the psychologist Jasmine DeJesus, we gave children a very simple task: After viewing a series of faces that varied in skin color and the language they spoke, children were asked to guess their nationality. The faces were either white- or Asian-looking and spoke either English or Korean. We simply asked, “Is this person American or Korean?”

So it seems that for children and adults alike, assessments of what it means to be American hinge on certain traits that have nothing to do with the actual legal requirements for citizenship. Neither whiteness nor fluency in English is a requirement to become American.

And these bias have consequences. Research has found that the degree to which people link “whiteness” with “Americanness” is related to their discriminatory behaviors in hiring contexts or questioning their loyalty.

That we find these biases in children does not mean they are in any way inherent. We know that children begin to pick up on these types of biased cultural cues and values from their society at a very young age. It does mean, however, that these biases have deep roots in our psychology.

Understanding that they exist may make it easier to correct them. So Americans celebrating the Fourth of July perhaps should ponder what it means to be an American – and whether social biases distort your beliefs about who belongs.