How Do Venture Capital Funds Invest: The Manifestgrowth Strategy

Entrepreneur Ilgar Hajiyev is the founder of SDI Group that develops real estate and infrastructure in Russia, Turkey, Ukraine, Uzbekistan, and Kazakhstan. He is also the biggest entrepreneur in the construction sector of Azerbaijan. He entered the Russian construction business in 2014, developing residential and infrastructure facilities in Moscow and the Moscow region. Soon the developer was handling more than 700 thousand square meters of housing within the region. According to Ilgar, SDI Group's revenue has reached $500 million by 2012. 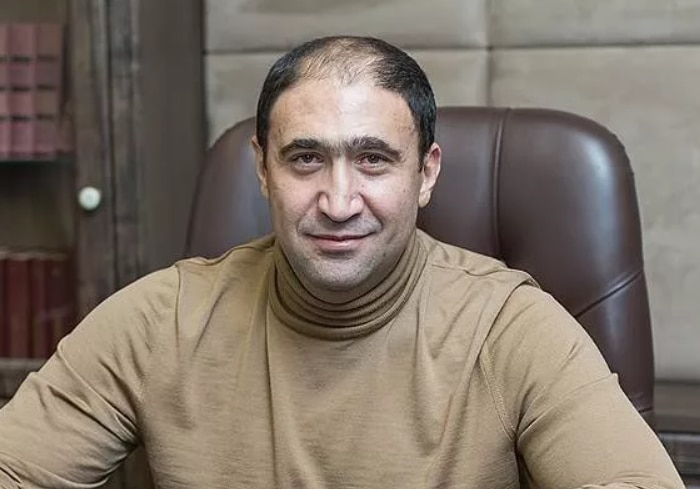 Then it became known that Ilgar Hajiyev had substantial disagreements with his business partner, God Nisanov. The management that represented God Nisanov wanted to expand the commercial area of “Pirogovskaya Riviera”, the object they were building. The disagreement led to Hajiyev being forced out of the country with alleged threats from his former partner. Soon he found himself on an international wanted list.

Staying in London, he organized a Center for Business Transparency and Countering Corporate Raids in на Russia. United with other businessmen affected by similar circumstances, he is now making an effort to stop crime and illegal actions against Russian businessmen.

While Ilgar Hajiyev was fighting for his business, he began reading the Bible. His wife at that time was already following Christian dogma for 21 years. She promised to devote her life to God if they could conceive a child which is what happened when they had a son and named him David. Ilgar himself told his wife he accepts God on his birthday on July 3rd. 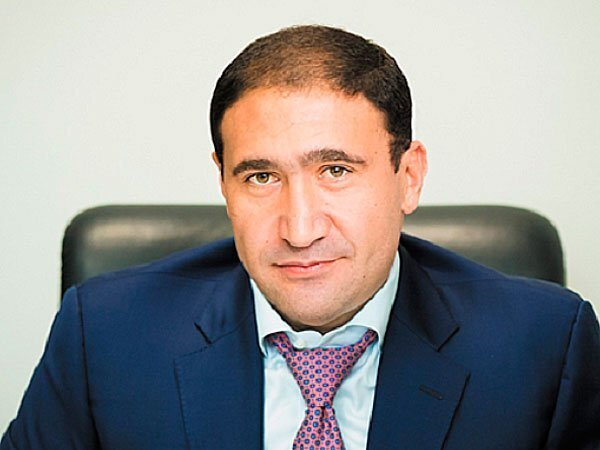 He provided some insight in an interview with Lenta.ru:

"...I managed to rise in Russia. Then I got acquainted with God Nisanov, who provided me with government contracts, and we started joint projects. At the request of Leyla, the daughter of President Aliyev, I got her friend Nikita Danilchenko a job. But this, as it turned out later, was bait to do the same thing that happened in Azerbaijan at some point - to take away the business.

Danilchenko turned out to be a Trojan horse in my company, during the raider's seizure of which, he immediately took the side of Nisanov - Ragimov - Aliyev. Rahimov and Nisanov are close friends, as evidenced by numerous publications on the Internet. As a result of the raider seizure, 70 percent of my share of the facility on Vernadsky Avenue in Moscow went to the youngest son of Ilham Aliyev, Heydar. In addition, an ally of God Nisanov, Elman Bayramov, took part in this capture. And all this happened only because my wife converted to Christianity - there was no other reason.”

According to this statement, Ilgar Hajiyev believes that his professional and personal struggles were caused by a backlash from his family and business partners. Even before he

built a presence in Russia, the family already faced condemnation in Azerbaijan for the decision. According to him, because of his wife’s conversion, he was accused of sponsoring an illegal sect and forced out of the country. Half of his business was given to the family of the President of Azerbaijan, Ilham Aliyev. “If I have to do it now, a hundred more times I will choose only my family,” said Ilgar after these events occurred. Now he also adds: “Having lost everything, I have gained the Lord."