Why Should We Meditate?

At any given time, an individual can be expected to not only suffer from several physical ailments but a complex variety of mental problems as well. In all these cases, you must have heard that the most commonly prescribed practice is the following of a regular meditation routine. So, what is meditation exactly?

In the simplest words, it can be said that the practice of meditation is a mental analog of what physical exercises mean to the musculoskeletal system of the body. To put it in other words, meditation helps in improving the focus and awareness of the practitioner about their mental processes. Another objective of meditation is the induction of relaxation in the body. What needs to be learned is that how will the integration of all these effects benefit the various physical and mental aspects of the body. Let’s take a look.

How Meditation Improves the Respiratory System

The most important aspect of meditation is concentration and diversion of all the attention towards breathing. When a person breathes extremely consciously and provides more focus on the way they are breathing, then they can regulate and maintain a steady rate of breathing.

Consequently, when the breathing rate gets stabilized, and more amount of oxygen is being inhaled by the person, then the percentage of oxygen which will be carried by the blood via its pigment called hemoglobin to the various tissues and cells of the body will be maximized. The benefits of meditation to the respiratory system are seen to occur in a chain of events. Whenever the purpose of meditation is to target the breathing process of an individual, then it means to target a muscle that is involved in the physical breathing process that is called the diaphragm.

The diaphragm, when contracting correctly, will enhance the oxygen intake of the body, and then a larger amount of oxygen will be taken by the body. Due to this, the oxygen supply to the vital organs such as the heart and the brain will be increased. Due to the improvement of the blood supply to these vital organs, the functioning of other peripheral body parts also gets improved, thereby maximizing the efficiency of the body system.

Many times, in the cases of psychological impairments, it is seen that this increase in mindfulness is an integral part of the treatment protocol. When such treatment is being provided by the practitioners, then it becomes the duty of the patients themselves that they regularly practice what is being prescribed to them by the doctors. For practicing the prescribed maneuvers, the basic need which has to be fulfilled is the enactment of functional meditation.

Therefore, online platforms and apps are gaining popularity, which is designed to provide guided meditation to these patients. These are often called self-help apps as far as the psychological patients are concerned. 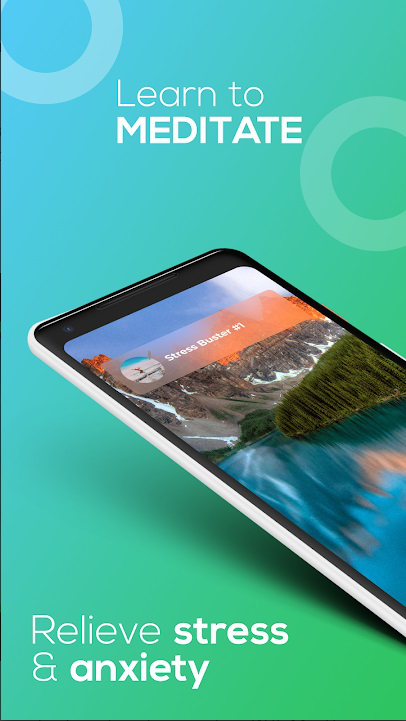 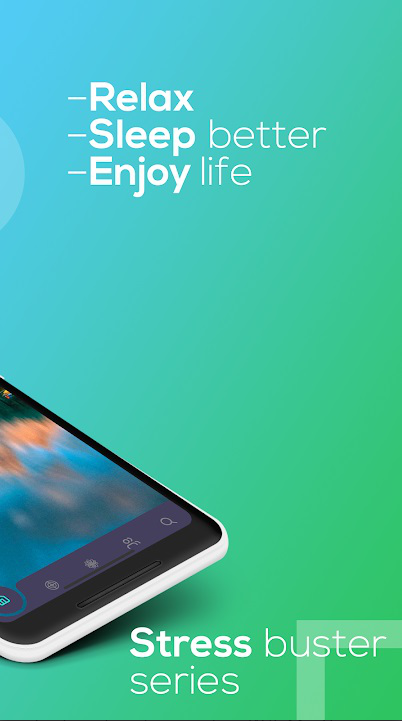 One such self help app which is known to aid the patients of mental disturbances is the Mindtastik app. But it is for everyone. You can start with Mindtastik right now as it’s free to download and can you guide throughout the whole process of meditation and relieving stress.

A Great Complementary Routine to Workout

It has often been reported by the people who have been actively involved in exercising that the mere lifting of weights has not proven to improve the size and strength of their muscles When this is the case then it means that the amount of work out which you are doing is not being translated into the strengthening process effectively. According to gym experts and scientists, the integration of your muscle strengthening procedure with the actual strengthening of these muscles can take place when you are more mindful of your exercises

Talking about becoming more mindful of your actions, then one of the best techniques to improve this mindfulness of the brain is to meditate. Meditation enhances the cognitive ability and concentration of the individual. Therefore, they pay more attention to the exercises which they are performing. As a consequence of this, the effectiveness of these exercises increases, and significant Improvement in the strengthening process is also experienced.

Effect of Meditation on the Mind

The most significant effects of meditation are seen in the functioning of our minds. The process of meditation requires the person to focus more on their thoughts and be mindful of them. During this process, the activity, which the person is supposed to do, requires them to develop a certain amount of focus.

Although the process of the development of mindfulness through the practice with meditation is a very slow one, it has to be acknowledged that the effects of meditation on the mind are very significant. Routine inclusion of meditation, which is followed for a long period, can help enhance the self-awareness that exists in the individual. When a person becomes self-aware, then they will be more efficient in working because the chances of them committing mistakes will get reduced.

High blood pressure is one of the most common anomalies which is being faced by the population these days. Hypertension, which is more commonly called high blood pressure, can be very dangerous for the body and can have adverse effects on all the major organ systems of the body along with medications diet and other behavioral modifications, the practice of meditation is encouraged among the patients of hypertension. The reason for prescribing active meditation to the patients suffering from hypertension is that when meditation is done by the patient regularly, then the breathing, as well as the circulation of blood throughout the body, improves.

When this happens, then the pressure with which the blood is flowing in our blood vessels in the body gets regularized over time. Once this effect of meditation is achieved, the blood pressure is bound to get normalized, and the problem of hypertension can be managed effectively. Doctors these days believe that mild medications, along with meditation, are sufficient to manage hypertension among the patients.