Why Is The Rate Of Crime Scene and Blood Cleanup Increasing 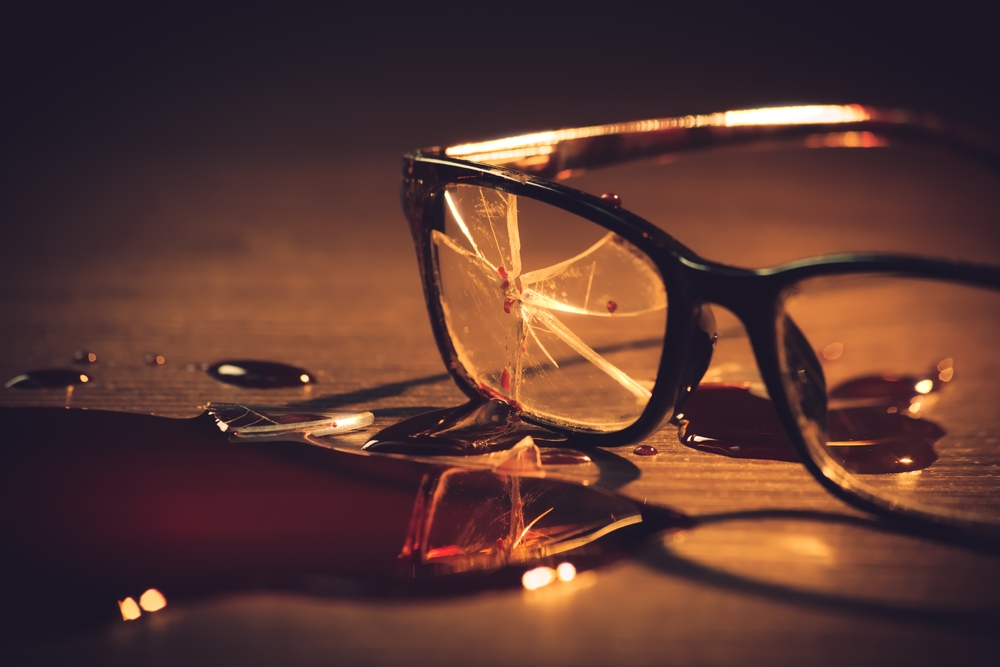 Crime scene cleanup has been considered to be an industry that is continuously gaining attention nowadays. You might encounter this particular task in films and television series that you have watched, and you might be curious why it’s getting popular that people are getting money out of it.

You might come across your local news and hear of unfortunate situations like homicide and murder. With the existence of these crimes, there is a need for a profession that will handle the process of cleaning up the crime scenes.

A statistical report from the United Nations Office on Drugs and Crime found out that the rate of homicide in the United States is 4.9% of the 100,000 people who live in the territory, which is rather alarming since the average rate of homicide globally is 6.2%. Comparing these values, the rate is pretty high in terms of a local scale.

Not only that, but other prevalent crimes in the US can also lead to the death of victims. According to the FBI, property and violent crimes are the two most common cases of crimes filed in their institution. These types of crimes usually result in grave injury and sometimes death to victims.

If you’re looking for a company that offers crime scene cleanup, you can check out www.crimesceneintervention.com.

Another reason why the crime scene and blood cleanup rate is increasing is because of issues on law and policy making. One example is the current issue in the United States involving gun control, where civilians can carry guns for their protection. The dilemma in this particular issue is that the regulations and clauses involving gun control such as the 1968 Gun Control Act and the federal laws on who can purchase, carry, as well as who are licensed to sell guns are not very clear in some of its salient points.

In particular, the concept of a gun show loophole is the one that creates a stir in the issue in gun control for several reasons. This concept is an ambiguity in terms of possessing a gun without having to undergo a background check. First, in the assumption of transferring the firearm, the receiver is not required to obtain a federal firearms license. Second, a gun can be purchased if it will be given as a gift as long as there will be no violations in the regulations in gun ownership.

Because of this, guns may fall into the hands of irresponsible people and can be a cause for committing crimes. According to statistics, there are around 114,994 cases of violence due to guns, including accidents, suicide attempts, and murders.

3. Increase In Mental Health Issues That Can Lead to Suicide

Issues on mental health are getting alarming nowadays, with young adults having the most cases of ending their lives and attempting suicides. A scientific study showed that adolescents having suicidal behavior tend to carry out this mental health issue when they reach young adulthood. According to the World Health Organization, mental health illness comprised 16% of the global reason for disease and injury in people aged 10 to 19. Also, suicide is said to be in the top 3 causes of deaths in adolescents aged 15 to 19.

A lot of issues today involve young people committing suicide. Especially for families that refrain from getting police intervention, crime scene cleanup companies are the usual option that these families turn to when they get into this situation. Especially if the person has a mental health history, there’s no need to have any police investigation since the motive is somehow applied.

Crime scene cleanup is not just limited to cleaning up blood and other bodily fluids in unfortunate deaths. Most companies also conduct biohazard remediation and cleanup as well.

Incidences of drug abuse and overdoses are another reason why the rate of crime scene cleanup is increasing. Drug overdoses are the most common cause of death in American people aged under 50. Heroin and fentanyl are the two most commonly used opioids that cause overdoses. Situations involving drugs are required to have decontamination and hazmats procedures, which can be conducted by crime scene cleanup companies.

Increased rate of crimes and suicide, law and policy issues, as well as drug overdoses, are some of the reasons why the industry of crime scene cleanup is booming. Since most of these cases don’t reach the level where local government and police should intervene, these companies can alternatively get the job done, especially if there is no investigation needed.