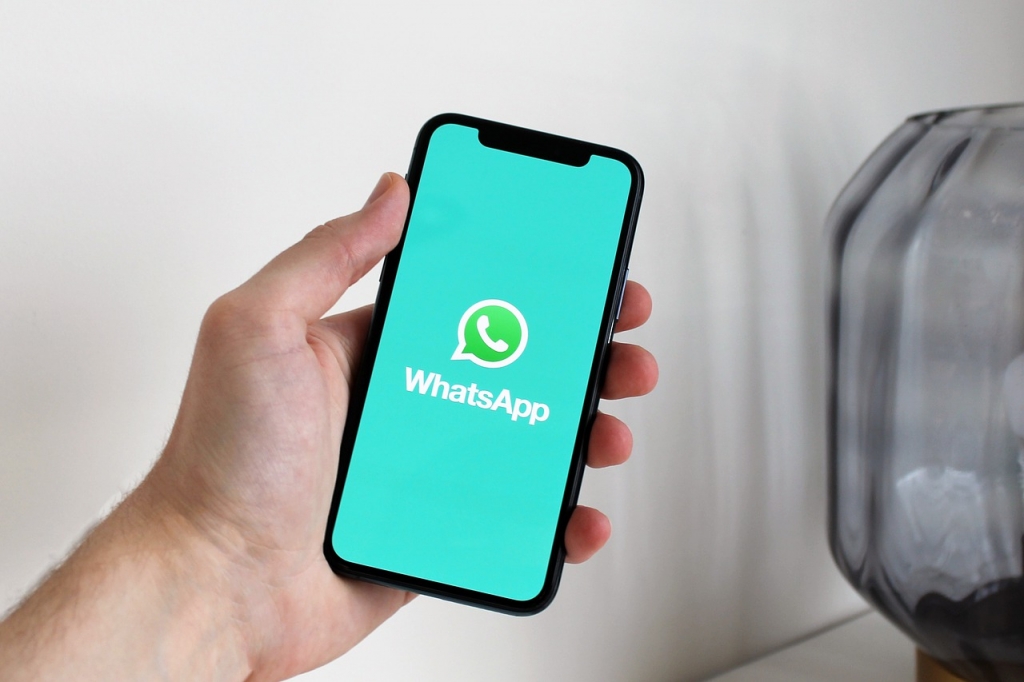 WhatsApp India’s director and head resigned from his post, and he is reportedly planning to move to Amazon. Manesh Mahatme has quit, and his exit comes at a time when the brand’s mobile payments business failed to ascend in the country as hoped.

WhatsApp did not reach any significant level of success in the payment business in India, and now sources are saying he is leaving the company and may join Amazon India. It was reported that he has become the director of products in the e-commerce unit of the company.

As per Reuters, Mahatme has only been working at WhatsApp Pay for a year and five months. He joined the firm in April 2021 as a director. Based on his LinkedIn profile, prior to his stint at the payment business unit of WhatsApp, he was a board member of Amazon Pay India from 2014 to 2021.

It is clear that Mahatme made the decision to return to his former company but will work in a different unit this time. He has been with Amazon Pay for almost seven years thus, he is already familiar with the company.

In his previous job post before jumping to WhatsApp India, he also led a team with crucial job roles including business development, sales leaders, senior product and engineering. They all work together to develop better payment schemes for customers of Amazon Pay and the brand’s stores and e-commerce platform.

"Manesh has played an important role in expanding the access to 'payments on WhatsApp' in India, and we wish him every success in his future endeavors,” Meta’s spokesperson told Moneycontrol in a statement. “Payments on WhatsApp is a priority for Meta and we will continue to innovate and drive momentum as part of our broader efforts to bring the 'next 500 million Indians' onto the digital payments ecosystem."

Meta owns WhatsApp, and with more than 500 million users in the country, India is currently the largest market for the payment app. However, even with this number of users, it still failed to take off in a big way. There was no mention yet of who will replace Manesh Mahatme.