Walmart to recruit 40,000 seasonal staff for the holidays 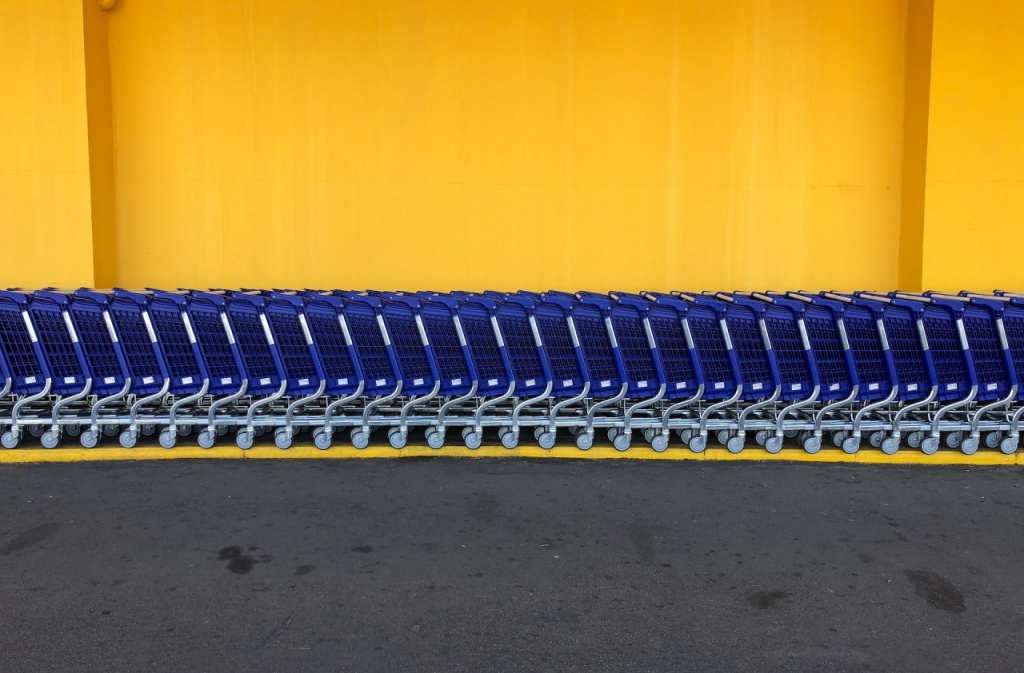 Walmart revealed on Wednesday, Sept. 21, that has decided to add more staff as the holiday season is approaching fast. The retail chain giant said that it is planning to hire about 40,000 people for seasonal and full-time associate job posts.

Walmart explained that a number of different job roles are open in the company, and it is aiming to fill them all up soon. The company mentioned that about 1,500 of the open jobs are for full-time drivers, which means they will remain with the company even after the holidays.

The company has been slowly putting its trucking fleet together this year, so the drivers are certainly needed now. To attract more applicants for this position, Walmart has been increasing their salary and has already reached up to $110,000 per year in April.

As per CNBC, the retail chain will be hiring thousands of employees for its stores across the country. All the currently employed associates will be able to enjoy an extra benefit as they will be given additional holiday hours, which means additional pay.

The associates that are working for Walmart have been enjoying a streak of pay hikes that were granted last year. The wage increases have brought the average hourly salary to $16.40, and the rates were further raised this year for its pharmacy staff as they are now earning $20 per hour.

In any case, while the 40,000 employees that Walmart is seeking to hire looks like a huge number, this is actually small compared to last year. The company launched a job fair for 150,000 workers, and most of them were for permanent job roles and full-time associates.

“To help busy families focus on what matters most this season, we’ll be welcoming approximately 40,000 additional associates in a variety of seasonal and full-time roles across our business,” Walmart US’ senior vice president of field people, Maren Waggoner, said in a blog post.

She added, “As we prepare to serve customers this season, we’ll begin, as usual, by offering additional hours to current associates who want them. In fact, it’s never been easier for part-time associates to pick up extra shifts and build their own schedules with the flexibility they want. After that, we will offer the opportunity for those who want to earn extra money working on a temporary basis.”