What puts children in Ethiopia more at risk of being injured 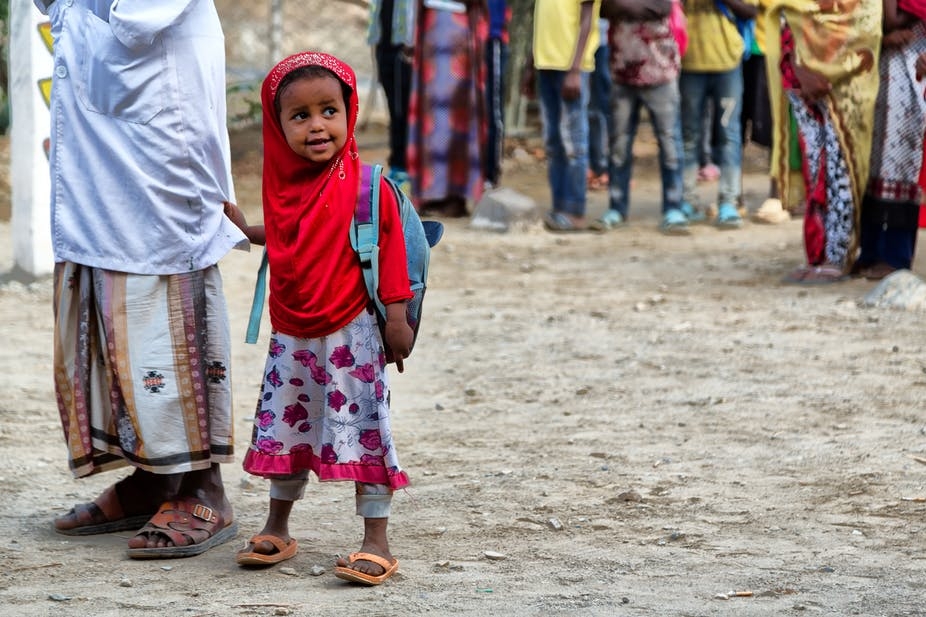 The leading causes of child injury in Ethiopia are road traffic crashes, burns, and drownings. Ikpro/Shutterstock 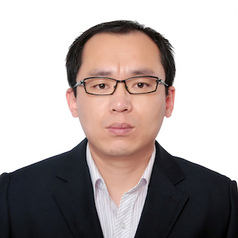 Children in poorer countries are far more at risk of death and disability from injuries than their developed-world peers. These injuries include; road traffic injuries, drownings, poisoning, falls, burns and intentional injuries – like harm caused by another person.

Take Ethiopia as an example. Previous data shows that each year Ethiopia has a high number of injury-related deaths and disabilities among children. Out of the country’s 83,516 total injury deaths in 2015, 13,550 children were younger than five; 11,684 were children aged between five and 14. This is similar to other countries in the region.

But these are just figures. There needs to be a better understanding of the situation so that Ethiopia can implement effective, evidence-based action plans to tackle the problem.

My colleagues and I set out to provide a more robust estimate of just how many children in Ethiopia are being fatally injured and what is causing these injuries. We also predicted what would happen without any targeted interventions by 2020 and 2030.

We reviewed a huge variety of data from different sources and consulted with relevant government ministries like those dealing with health. We found that, unlike other model-based estimates which show a decline, the number of child injuries is growing. The leading causes of child injury in Ethiopia are road traffic accidents, burns, and drownings.

With this information, we hope that government and development agencies will be better informed in how to prevent children from getting injured. The results also serve as a rallying cry for an injury surveillance system at health facilities to keep monitoring the situation.

Our work involved reviewing data both to understand what is already happening, and to project what might happen in the future if there are no interventions. Ultimately, the study focused on fatal and non-fatal child injuries from 2015 to 2030.

We did an extensive search for data, studies and government reports on injuries among children from birth to the age of 14. One of our major sources was the Ethiopian central statistical agency. We also did an extensive literature review.

These were our key findings.

Without proper interventions, the problem is only going to get worse.

Next, we examined the risk factors associated with these injuries.

Unfortunately only a small number of risk factor studies were located in our literature review, mostly on child abuse, which is anecdotally considered the most common form of child injuries in Ethiopia. Children were more at risk of injury if the prevalence of child sexual abuse was high (68.7%).

Being poor was another major risk factor for fatal and non-fatal injuries. Age was also a factor: burns were common among children aged between five and nine. Caregiver depression and maternal depression were also linked to child injuries, particularly intentional physical injuries.

In consultation with Ethiopian government and other stakeholders, we propose starting an injury surveillance system at health clinics and hospitals and building an intervention package based on existing platforms, like the country’s health extension program - an initiative which expanded health facilities across the country.