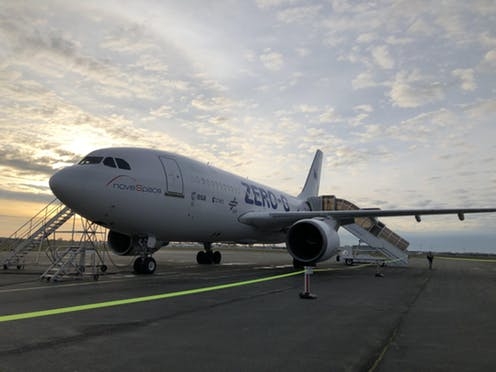 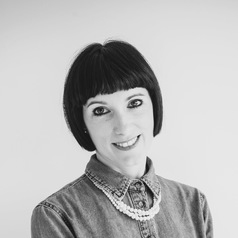 More than 500 people have travelled into space to date and, while we know a little about how life without gravity affects our physical health, we know almost nothing about how it affects our minds.

So, my colleagues and I have been launching ourselves, rigs of equipment and our participants into “zero gravity flight” to perform experiments. It’s a thrilling – and sometimes extremely nauseating – life, but its opening new windows into how we think and perceive differently in space. This is no doubt important if we want to colonise outer space.

Weightlessness is a key component of the spaceflight experience. Since the first space missions, however, it’s been clear weightlessness causes a variety of health issues – particularly degrading muscle mass, causing disorientation and blurred vision.

This should not be surprising as all living organisms have evolved under the constant “1g” of gravitational force. But we also need to find out how weightlessness influences our perception and behaviour. Without going to the International Space Station (ISS), the best way to do this is on a zero gravity flight. During these flights, a refitted Airbus A310 aircraft follows the trajectory of a parabola. This means it alternates between rises and descents, at a 45° angle of inclination.

Each parabola starts with a “pull-up” acceleration phase in which the gravitational load is double Earth gravity (hypergravity, 2g). This lasts about 20 seconds. The pilots then let the aircraft drop into “free-fall”. For the next 20 seconds, everything and everybody on board the aircraft is exposed to weightlessness (microgravity, 0g). Once the craft reaches a particular angle of tilt, the pilots perform a “pull-out” acceleration, in which gravity is again double. This is repeated up to 30 times and the entire flight lasts around three hours.

Doing science on these roller coaster parabolic flight manoeuvres is very challenging. There are severe constraints on time. Whatever the experiment requires, it has to be performed in about 20 seconds.

Because several experiments must go up together, space is also tight. So, forget the comfort of a lab. Instead, visualise a 1.5 x 1.5 metres allocated habitat – in which your equipment, experimenters and participants all need to fit. You can’t risk mistakes so each experimental step, even each movement, needs to be perfectly planned. These movements must also be perfectly synchronised with drops and lifts of the plane. Like a dance, we choreograph and rehearse in the days before lift off.

To me, the real challenge of doing science on a parabolic flight is dealing with motion sickness. It is not by chance that parabolic flights have earned the nickname “Vomit Comet”.

On Earth, we have a system in our inner ear that tells us the direction and amount of gravitational pull, relative to the position of our heads (the vestibular system). In weighlessness, the 1g pull we have experienced our whole lives disappears. The vestibular system can no longer function as it should, often leading to space motion sickness (which mimics a severe car motion sickness), nausea and vomiting.

Why embark on such an adventure? This is the ultimate frontier of understanding how the brain can adapt to new environments and demands in microgravity. On a practical level, understanding the brain’s response to weightlessness is necessary to ensure the success and safety of future manned space missions.

We have also been investigating the effect of gravity on the perception of our own body weight. So far research has looked largely at how society and culture affects body weight perception. And we know that body satisfaction, body image and risk for eating disorders play a role.

However, the true weight of our body – like any other object on Earth – depends on the pull of gravity. Because of this, we predicted the way we perceive our own body weight would also be dependent on the pull of gravity. We asked participants to estimate the weight of their hand and their head both in normal terrestrial gravity and during exposure to microgravity and hypergravity on a European Space Agency parabolic flight campaign at the German Aerospace Center (DLR Cologne).

While this might seem obvious – our actual weight changes accordingly – it’s important, because perceptions of our body weight, shape and position are critical to successful movement and interactions with our surroundings. The fact that we are researching such basic things just goes to show how little we actually know about it. Imagine, for example, that you are an astronaut operating levers to control a robotic space arm. Misunderstanding the weight of your own arm could cause you to pull too hard, swinging the arm into the side of your spacecraft.

Ultimately, we aim to understand how the human brain builds a representation of gravity and uses it in cognition to guide behaviour. We have previously shown that gravity may influence how we make decisions, with a lack of it potentially making us more risk-averse. This sort of research has never been more timely and it yields advantages for enhancing human performance in upcoming space exploration. 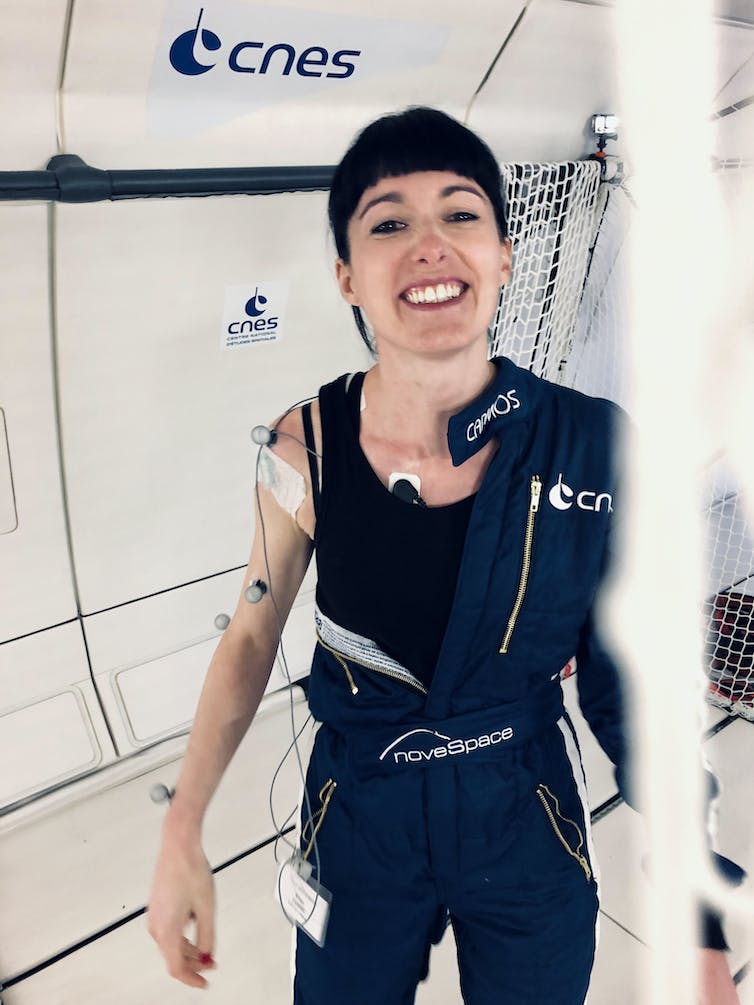 Me in my flight suit on a recent trip into the atmosphere. Courtesy of author

We may have underestimated the effects of gravity on our cognition so far because gravity is so stable on Earth. It is arguably the most persistent sensory signal in the brain. I predict the next couple of decades will reveal a lot about how gravity has been affecting the way we think, feel and act – without us even noticing.

In the meantime, I am enjoying the ride – weightlessness is the best experience I have ever had. The pilots announce “3, 2, 1, INJECT”, and there you are floating. There are no bodily constraints, just effortless movements and unpredicted movements of your limbs that lead to euphoria, excitement and enhanced awareness of your body. It is very hard to sum up experience – I can only say it’s a feeling of awe and freedom.