Savant would get to use GE brand under a long-term licensing agreement.

What are the Types of Domestic Violence? 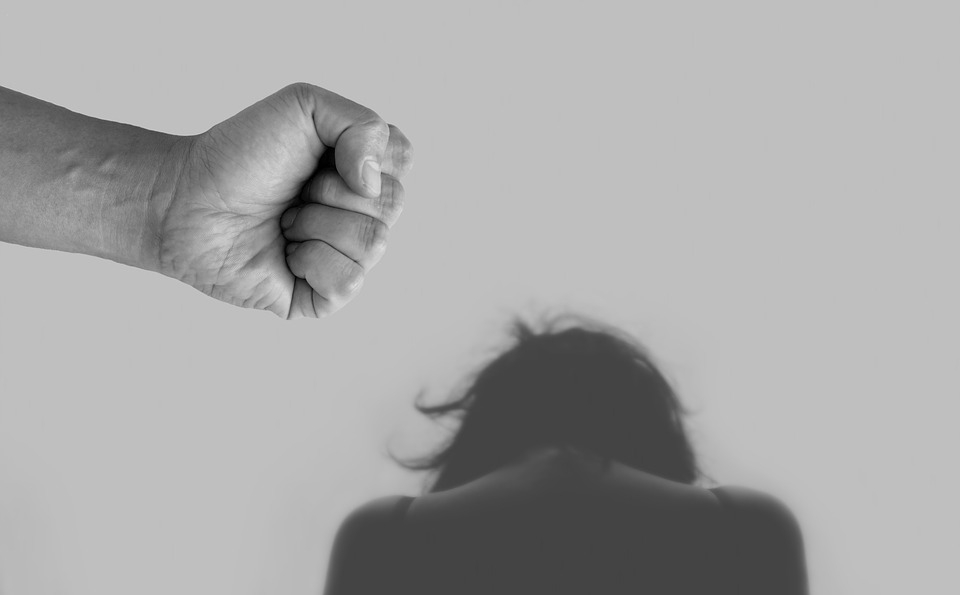 Domestic violence has many faces. It disproportionately affects women around the world. There are also a growing number of domestic violence acts perpetrated against men.

What to do if you Are a Victim of Domestic Violence

Being a victim of domestic violence is scary and confusing for most victims. However, it is recommended that you immediately get yourself and children to a safe place and call the police. Take notes as well as pictures. If possible, get to a domestic violence shelter or with a family member/friend in a safe area. Furthermore, create a safety plan. This can help you to execute under stress and fear. Lastly, get a protective order against your abuser. Unfortunately, it is very likely that an abuser will abuse again in the future. It is best to be prepared.

Have you Been Falsely Accused of Domestic Violence?

Acts of domestic violence are overwhelmingly underreported. For a variety of reasons. Instances of false reporting are rare, but they do happen. If you have been falsely accused of an act of domestic violence, it can ruin your reputation, finances, and your relationship with your children. Additionally, you may lose your rights and spend some time in jail. If you have been falsely accused, it is recommended that you begin collecting evidence to prove your innocence to include saving text conversations and taking detailed notes. Ensure that you move into a new environment as soon as possible. Connecting with a Domestic Violence Lawyer in Tucson can help you to defend yourself, fight for your name and potentially maintain your freedom.