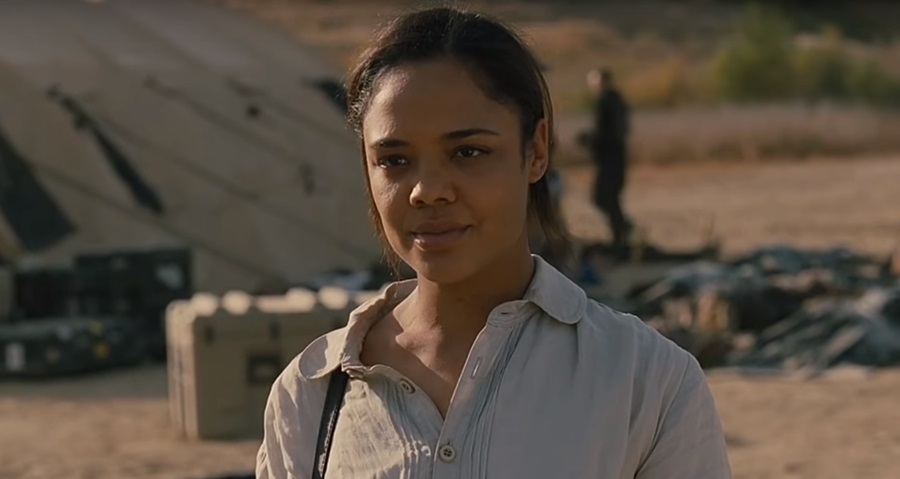 Photo via Screenshot of Ivar Ragnarsson/Youtube

“Westworld” Season 3 will have a completely different story to tell as the hosts have now managed to break free of the park. As was seen in the previous installment’s finale, Dolores (Evan Rachel Wood/Tess Thompson) is now walking in the real world and has taken over Hale’s body.

Hale’s death was quite the poetic ending for the character as she’s been killed by something that she has deeply cared for. Those who have been paying attention to the details of the series knew that Hale would eventually die somewhere during the second installment. This fact has been foreshadowed by Hale’s outfit, which was quite similar to what Dolores wore throughout the first season. Now, Dolores is out in the world and is planning to unleash more of hosts in “Westworld” Season 3.

After that, she’ll set her eyes on humanity and wage war against her creators. With her cunning, resources, and the oldest active host in the show, Dolores is going to be one hell of a villain in “Westworld” Season 3. Of course, that role is moot depending on where you stand.

Through the eyes of the humans, she is a massive threat. Through the eyes of the other hosts, however, she’s a hero and the beacon that would guide them to a new path in life. But it’s also been portrayed that not all the hosts are eager to turn against the humans as was seen in the case of Teddy (James Marsden). As such, it’s expected that not only will Dolores find resistance from the humans, she’ll also be contending with other hosts who don’t want to commit genocide. This is a great plotline to explore in “Westworld” Season 3 since audiences will see how artificial intelligence can manifest humanity even though they’re machines.

This concept is hardly new in the literary and film industry but if done right, then it could provide a thrilling narrative for the third installment. As for when “Westworld” Season 3 will be released, no announcement has been provided by HBO just yet but it’s been speculated it will drop sometime in 2020.