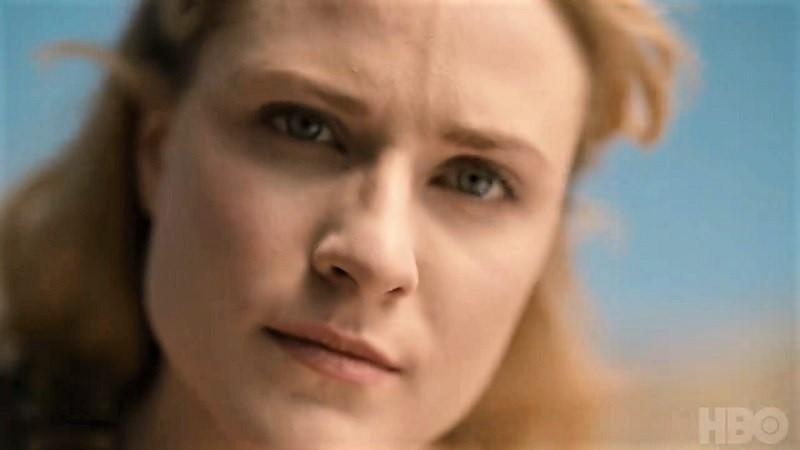 As soon as HBO confirmed that there will be a “Westworld” season 3, avid fans have started sharing their interesting plot theories online. Some believe that Delos Incorporated will rebuild the park while Dolores (Evan Rachel Wood) proceeds with her plan of extending their rebellion in the real world.

Since the first season, the stories have revolved around the park that is also called the Westworld. It is some sort of a dystopian theme park where Guests (real people) can explore and interact with the androids called the Hosts. Despite the plot development by the end of season 2, the park is most likely still a huge part of “Westworld” season 3.

Find a new voice. Westworld returns for Season 2 tomorrow at 9PM on HBO.

For a brief recap, Dolores finally left the park after gaining initial victories while other surviving Hosts remained. Her escape, along with Bernard (Jeffrey Wright) and other unidentified Control Units, is a huge breach in the park. But Redditor u/DarthGruffalo suggests that this will not discourage Delos Incorporated from re-establishing the park in “Westworld” season 3.

It was also pointed out that the rebellion led by Dolores was not exactly divulged to the public in the real world. This means the park, after a rehabilitation in “Westworld” season 3, can still be a major business opportunity for Delos.

The most exciting and expected storyline in “Westworld” season 3 is Dolores’ arrival in the real world. It is very unlikely that she will immediately launch an attack so she might begin with analyzing the real world at first as the execution of her plan builds up throughout the season.

However, if the park is re-opened in “Westworld” season 3, it is only a matter of time before Dolores and Bernard learn about it. It is going to be interesting how Dolores will handle this. There is a chance she later decides to return to the park or stay in the real world and fight Delos.

Meanwhile, earlier this year, cast member Ed Harris told HuffPost that they are slated to start the “Westworld” season 3 production in June 2019. This puts the show’s possible return in 2020.

We are sorry to share the news that the #WoolseyFire has burned Western Town at #ParamountRanch in Agoura. We do not have any details or photos, but it is our understanding that the structures have burned. This area is an active part of the incident and we cannot access it. pic.twitter.com/oC4n7KR8ZT

Unfortunately, it was confirmed a few weeks ago that part of the Paramount Ranch where some “Westworld” scenes were filmed was also destroyed by the Woolsey Fires. It is still unknown whether the tragic wildfires that ravaged many California residents will also affect the production timeline of “Westworld” season 3.