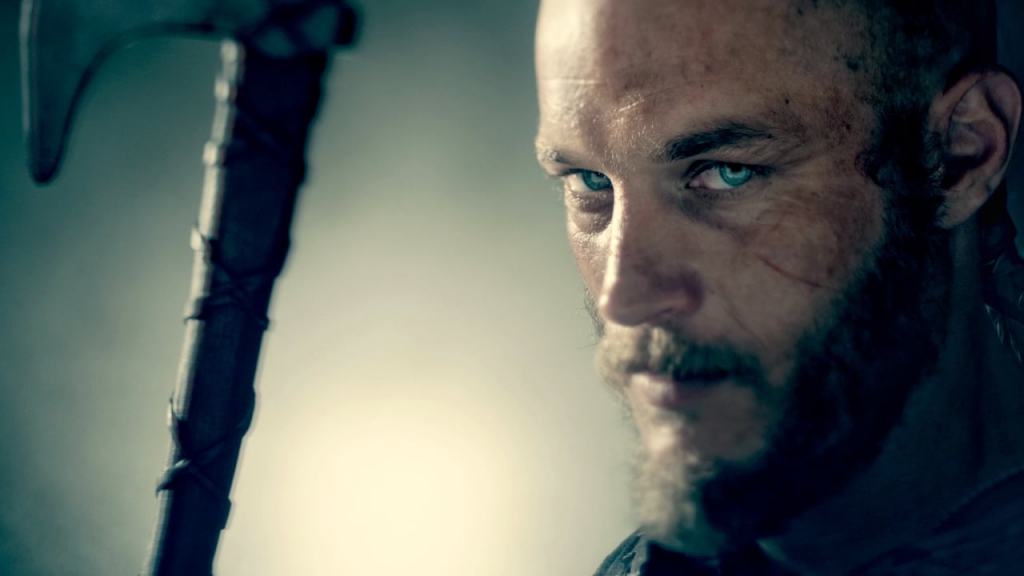 ‘Vikings’ season 5 is set to feature more of Rollo as hinted by actor Clive Standen. The series is set to make a big time jump and will move forward following the death of main protagonist Ragnar Lothbrok in season 4.

During an interview with The Wrap, Standen hinted that season 5 will see more action from Rollo. He said, “I have gone back to season 5… I filmed some episodes and there’s far more of Rollo to enjoy in the next season.”

It was revealed that Rollo may not be around to avenge Ragnar’s death in season 4. Standen said, “He has gone back to France after his midlife crisis, and he has to face the music with Princess Gisla… But that’s not the end of Rollo, [even though] he may not be involved so much in the revenge of Ragnar Lothbrok.”

According to Bustle, the upcoming season will attempt to move forward without Fimmel’s Ragnar following his death after being thrown in a pit of snakes. Ragnar served as the series’ primary protagonist for four seasons before his imminent death, which the Great Heathen Army has sworn to avenge. New characters are set to emerge in season 5 including Jonathan Rhys Meyers’ Heahmund, a medieval Bishop of Sheborne.

During an interview with Variety, creator Michael Hirst revealed Meyers' important role in season 5. He said, “I knew that I needed a big new Saxon hero, a new warrior, someone who could potentially stand up to the vikings, and I found out about these warrior bishops who were real people — Heahmund was a real person.”

He continued, “They were the precursors of the Knights Templar. They were very clever, very well-educated, but they were warriors, they would go into battle against spiritual opponents, like pagans. So I had this character, but I didn’t know who would play him.”

Hirst added, “I had a relationship with Jonny from “The Tudors,” and History had him in “Roots,” so it worked out. Jonny is just compulsively watchable. If he’s on screen, there’s nothing else on screen. He’s fantastic.”

‘Vikings’ season 5 is currently filming. History renewed the upcoming season last March 2016. No official release date has been announced as of the present.