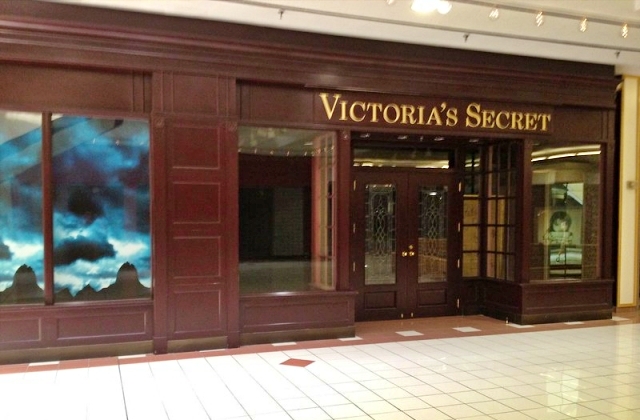 Victoria’s Secret is planning to shut down 50 additional stores following the discontinuation of almost 250 shops last year. It was reported that the termination of store operations in this new wave of closures will be permanent.

L Brand's plans for its subsidiaries

As per USA Today, L Brands, the parent company of Victoria’s Secret, made the announcement on Wednesday, Feb. 24. While it is closing a number of the American lingerie, clothing, and beauty retailer’s stores, the Ohio-based fashion company revealed its plan to set up and open 49 new Bath & Body Works stores across the U.S. and one shop in Canada.

The new stores will not be installed in the malls but will be built in strategic locations. With the opening of these establishments, the ones that are in the malls are going to be pulled out. All in all, 40 shops stationed in malls will be closed up.

For its Victoria’s Secret division, L Brands will still try to revive it and go ahead with its strategy to get it back on track. The company acknowledged the fact that Victoria’s Secret is already struggling to stay afloat, so it wants to turn the brand into a separate company and aiming to achieve this plan within the next six months.

It was added that Goldman Sachs is set to formally begin pitching buyout firms for potential takeover. The investment bank company said it would start as soon as this week.

At any rate, sales at Victoria’s Secret have plummeted since the COVID-19 pandemic began. People have been buying more soaps and other body care products, so Bath & Body Works’ sales have shown a very different result and survived.

Meanwhile, Victoria’s Secret parent company reported its fourth-quarter earnings and shared that they managed to surpass analysts’ estimates. However, L Brands said that sales fell short because of its lingerie unit’s weakness.

CNBC reported that L Brands recorded strong gains this month and even obtained a 5 percent increase in after-hours trading this week. Mostly, it was Bath & Body Works that helped the company achieve a good fourth quarter record.