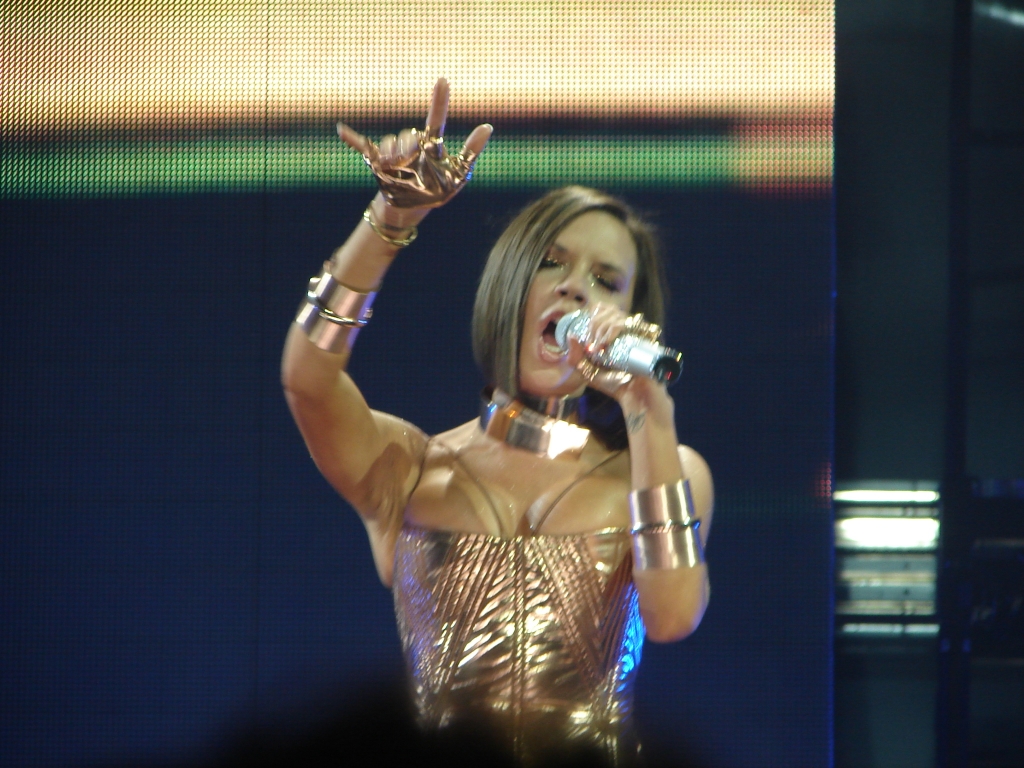 Brace yourselves, “WAG Posh” is back! Don’t be surprised if you see Victoria Beckham rocking short shorts and a tight top as the better half of David Beckham is doing a "blast from the past."

In Heat's June 6, 2020 issue, Beckham has been reported to be ditching her high-fashion look so she can be more relatable to fans.

And, she's posted photos of herself on Instagram wherein she's sporting blonde highlights and very short shorts which displayed her long legs that David admires so much.

According to Heat's insider, Victoria is desperate to get her popularity rising and the public on her side again especially after the furloughing controversy. It was reported that her company has been furloughing staff during the lockdown due to the Coronavirus pandemic.

The insider continued that Victoria planned to overhaul her looks so she can be more likable to the public. And, that is to sport the WAG style.

WAG is the acronym given to the wives and girlfriends of famous athletes and Victoria back in 2006 launched what was known as the WAG look that inspired the motto "the tighter, the better."

The WAG staples back then were hair extensions and highlights, designer shades, tight clothes, and bazooka boobs.

She, however, ditched this hot look in 2008 when she launched her fashion label. She exchanged the tight tank tops with high-necked blouses and the hot pants with below the knee skirts, more akin to high fashion. It did pay off as she earned the respect of the fashion world but alienated her fans.

However, the Heat insider said that Victoria believes becoming WAG Posh again is key to remind them that she is a Hertfordshire girl at heart.

Well, we will just have to wait and see what kind of clothing will Victoria be rocking in the upcoming days.