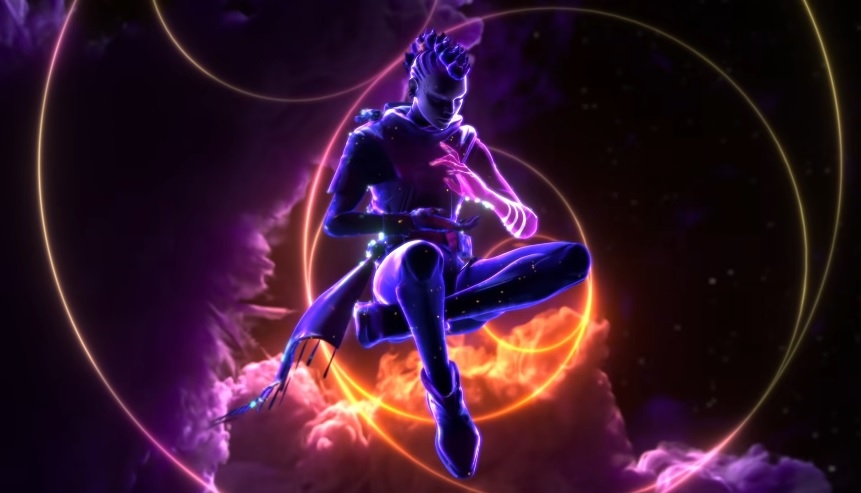 “Valorant” players have a significant update to anticipated this week. The arrival of a new agent named Astra has been confirmed, and details about her abilities have now emerged online as well.

Who is the new ‘Valorant’ agent arriving this week

The announcement of Astra is no longer a surprise after the Russian YouTube channel of Riot Games accidentally leaked the 5v5 game’s newest agent. Now, it is confirmed that Astra originates from Ghana, and a huge part of her background and abilities are tied to her cosmic characteristics, as suggested by her name.

One of the first things “Valorant” might notice is Astra’s outfit. Some pieces of her ensemble feature patterns that recognize her Ghanaian roots.

As for Astra’s main function in the game, the new “Valorant” agent is a controller, so she is going to deal with manipulating the battlefield for her teammates' favor. What makes Astra different than the other controllers is her ability to tap into the energy of the cosmos to do her job. It means, quite literally, the new “Valorant” agent can summon stars and use them against her enemies.

She’s already got it all planned out. Harness the cosmos and control the fight as Astra, the newest Agent in VALORANT. pic.twitter.com/1vTKh25atc

As of this writing, many streamers have already uploaded early in-game previews of how Astra would work in “Valorant,” which are being shared on the game’s official Twitter page. The animations of Astra’s moves have also been gaining praise among early testers.

‘Valorant’ agent Astra’s abilities revealed ahead of the official launch

Gravity Well will pull enemies towards its center before it explodes. The Nova Pulse is practically an explosive that will briefly emit charges before detonating and subsequently concussing players within its area. Nebula is Astra’s smoke-based weapon and is also labeled as her signature ability, while Dissipate can mimic a Nebula when activated. The new “Valorant” agent’s ultimate ability is called Cosmic Divide.

Astra will be added to “Valorant” on Tuesday, March 2. The game’s new battle pass is also set to go live on the same day that reportedly includes an array of weapons and cosmetic items for 1,000 VP.