VIDEO: Michelle Grattan on the Liberals' leadership spill and the controversy around au pair visas 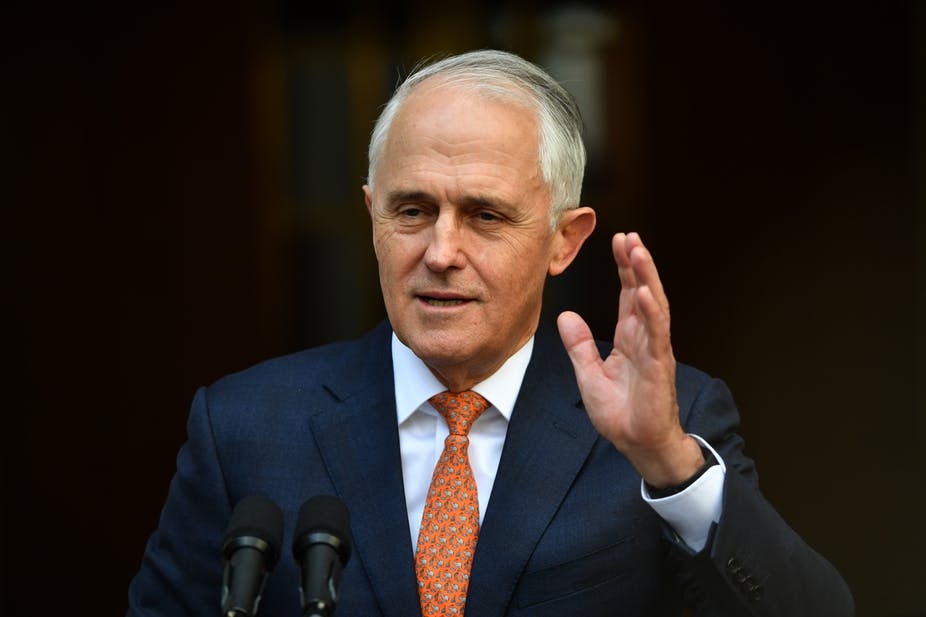 Malcolm Turnbull gives a final press conference as prime minister, after he was brought down by conservative forces within his party. AAP/Mick Tsikas

Malcolm Turnbull gives a final press conference as prime minister, after he was brought down by conservative forces within his party. AAP/Mick Tsikas

Michelle Grattan talks with University of Canberra Deputy Vice-Chancellor and Vice-President (Academic) Professor Nick Klomp about the week in politics, including the announcement that Liberal MP Julia Banks will not recontest her marginal Melbourne seat at the next election, citing bullying and intimidation. They also discuss the controversy surrounding Peter Dutton’s ministerial intervention in granting visas for au pairs, and Malcolm Turnbull’s resignation and what this means for his seat of Wentworth.