What can your business do to understand the issues raised by the Black Lives Matter movement?

6 Affordable Improvements to Make Your Car a Buyers’ Magnet

Japan's Kioxia shelves $3.2 billion IPO due to US restrictions on Huawei 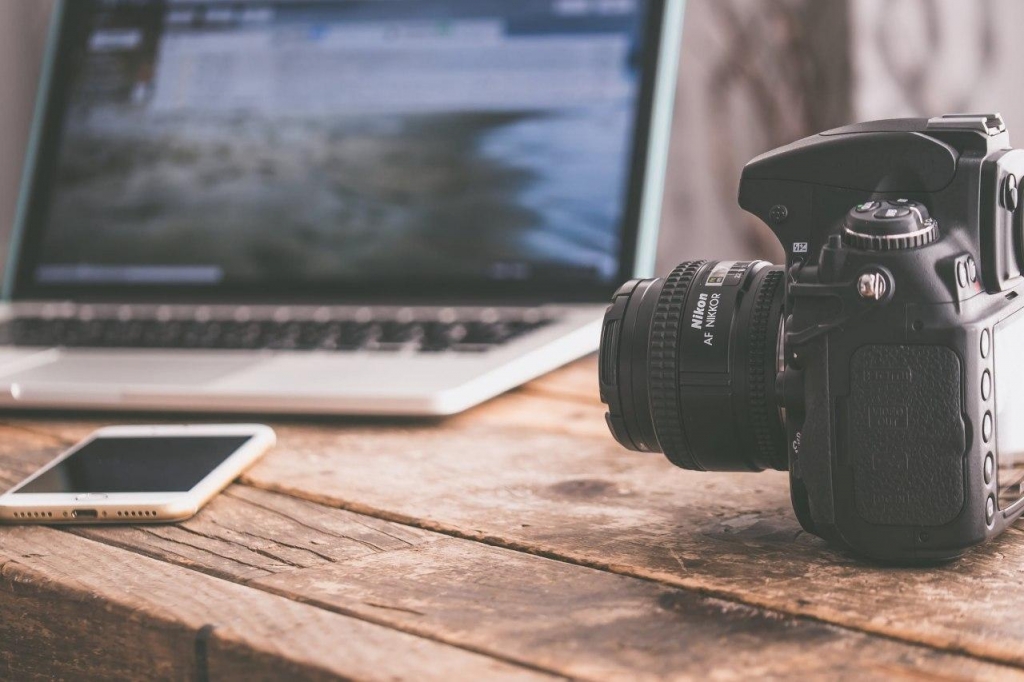 The use, or more fittingly, the overuse of photo editing in a society obsessed with aesthetic perfection is something that has attracted much criticism in recent years. Smartphones include a beauty feature in their cameras, making front-facing selfies artificial and overly airbrushed. Society’s obsession with photoshopping, airbrushing, and filtering has reached a point where city council and government authorities are genuinely contemplating a ban on photo editing tools. But what they seem to be forgetting is that photo manipulation has been around almost as long as photography itself, with retouching for aesthetic purposes having been around since 1846 - just on the negative, not a computer or smartphone.

And outside of personal aesthetics, the business of ‘touching up’ is a significant one. Mostly because of the dependence of businesses on high-quality images, the photo editing industry is growing rapidly. The global photo editing software market size is expected to grow significantly between 2019 to 2023. Fuelled by increasing product demand, growing disposable incomes, innovative products, raw material affluence, and changing consumption technologies, estimates place the market at approximately US$274.02 million. What is interesting to note, though, is the industry’s shift away from professional editing platforms and the growing popularity of user-friendly editing software instead, for companies and individuals seeking to edit videos and photography themselves.

Consumer multimedia software company Movavi is a boon for those who have ideas and imagination but lack the skills to bring their visualizations to life. Propelled by the company’s mission to make it easier for everyone to grow creatively they have created a simple, one-click photo adjustment option that cater to both amateurs and professionals alike. It comes decked out with all the guns and whistles required to make photo editing appealing to the mass market: AI-powered editing capabilities that intelligently sharpen and contrast poorly-lit photos, as well as replacement tools that let users remove photobombers and distracting backgrounds from pictures.

CEO and founder Sergey Pavlishin - who grew Movavi from a three-person start-up with $3000 in the bank to an international powerhouse with over 400 employees, selling over 30 software products in 20 languages across 200 countries - understands how important it is to be familiar with industry trends and to be kept abreast of how social media is changing the way users embrace photo editing tools.

The Movavi team recognised early on that the future of photo- and video-editing was not simply in airbrushing but in being able to edit and touch-up a wide range of visual media in as simple a way as possible, and began automating its editing capacities a few years ago.

A.I. is beginning to truly change the world of photo editing, in that it is increasingly seeing editing processes being automated. For the average consumer, it means that AI-assisted software can create high-quality images way beyond the current physical limit. For the pros, it means that RAW processing is supercharged and better than ever.

“I mean, these advances are all incredibly exciting, and for those who choose to focus specifically on developing software that utilises these new technologies are raising the stakes for everyone,” Sergey said. “ Google and Apple are, of course, constantly aiming to develop cutting-edge photography advances. But a small influx of smaller players are innovating at an extremely rapid rate, too.”

Virtual reality is another new technology that has made it possible to take wide-angle photos of complete scenes in a single picture known as a 360° image. This requires customised editing software, and thus in 2018, Adobe Photoshop CC introduced a new feature that allows users to edit a 360° image. But demand still, for the time being at least, is limited mostly to individual users or companies seeking to airbrush, denoise, or deblur photography - and this is what Movavi, for example, specialises in. Movavi’s photo editing software is premised on simplicity, with a minimalistic interface and with options that allow for the process of editing to be automated as much as possible.

“Users don’t want complicated, they want to be able to edit with the simple click of a button, as they can on Instagram,” explained Sergey.

Consumers are also showing a growing preference for retro filters and old-fashioned black and white photography, leading software providers to experiment with ‘film’ filters and black and white editing effects. Even Twitter joined the filter bandwagon as far back as 2012. It entered into the photo-sharing business with a new editing tool that allows mobile photographers to enhance, crop and apply filters to their snaps, putting it on par with the likes of Instagram and Snapchat.