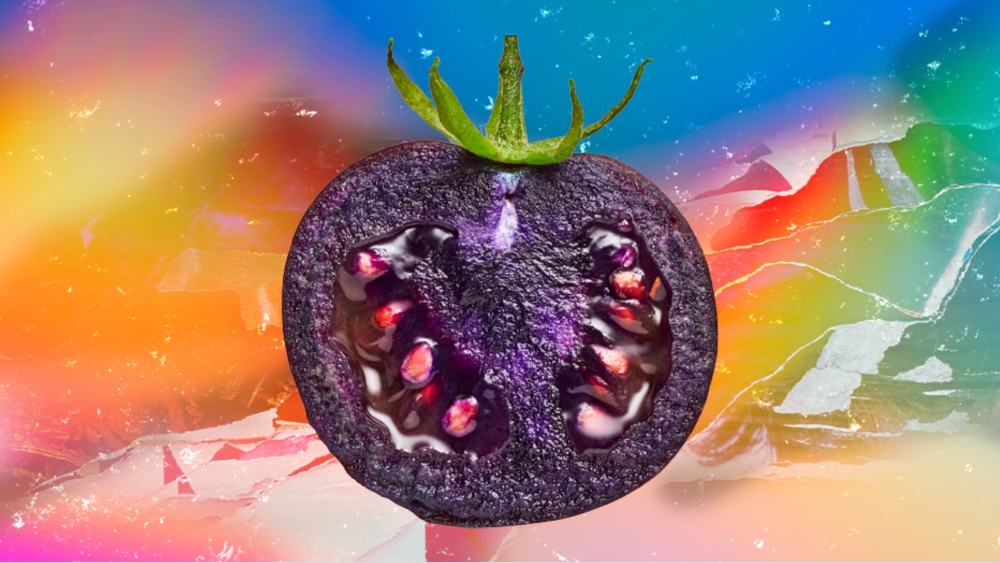 The US Department of Agriculture approved the genetically modified purple tomato to extend its shelf life and boost nutritional quality almost 15 years after its development.

According to biochemist Cathie Martin, she and her colleagues at Norfolk Plant Scientists (NPS) have been experimenting with pigment production in flowering plants for over two decades, and they've spent almost 15 months developing the purple tomato.

Domesticated tomatoes already have genes to produce anthocyanins, but they are not 'turned on.' By carefully adding two genes, the tomatoes and juice become a rich source of antioxidants, because purple pigments are made in the whole tomato, not just the skins.

While there are already some purple-skinned tomatoes, their pigments mostly stop at the outer layers and don't accumulate in the fruit itself.

The NPS also emphasized that there is increasing evidence to show that antioxidants work much better when consumed within foods.

The USDA Animal and Plant Health Inspection Service (APHIS) reported that the tomato was modified to alter its color and enhance its nutritional quality, adding that the plant is unlikely to pose an increased plant pest risk compared to other cultivated tomatoes.

Nathan Pumplin, the CEO of NPS' US-based commercial business, said they are optimistic that they can begin limited distribution of purple tomatoes in the US by 2023.