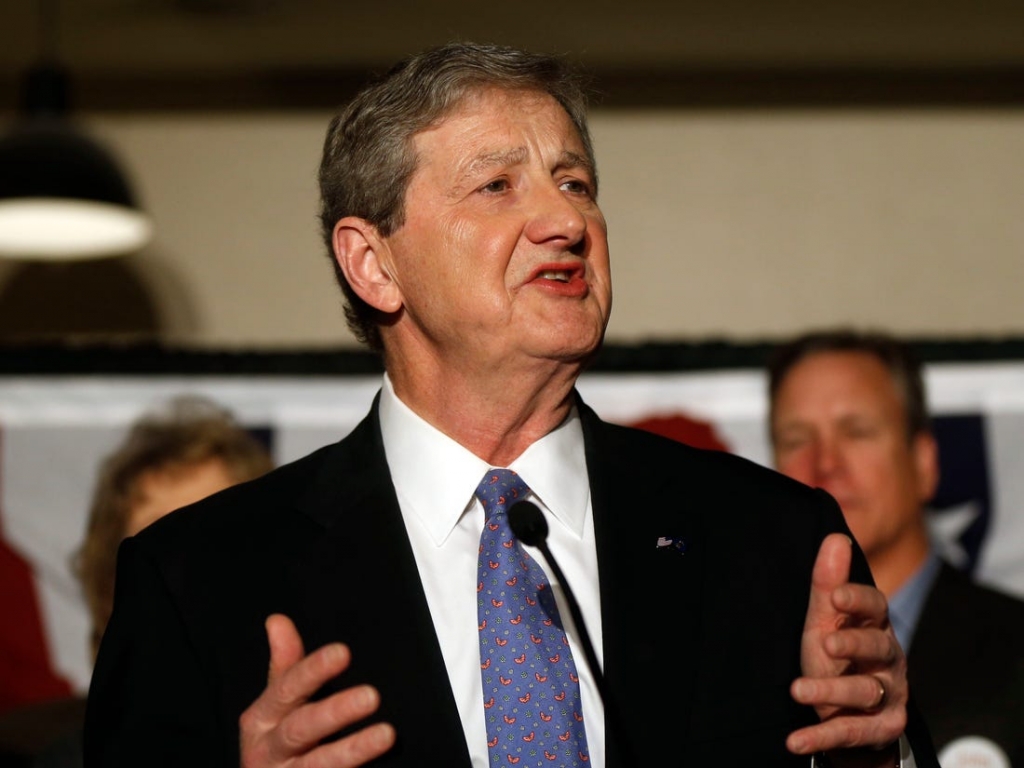 The US House of Representatives is set to vote on a bill threatening to boot Chinese companies, including behemoths like Alibaba and Baidu, out of American stock markets.

The bill, entitled Holding Foreign Companies Accountable Act, holds that if a firm can’t prove that it is not under the control of a foreign government, or the Public Company Accounting Oversight Board (PCAOB) couldn't audit it for three consecutive years, the company would be banned from US exchanges.

The bill, which requires certification that the Chinese companies are not under governmental control, aims to ensure foreign companies traded in the US are subject to the same independent audit requirements that apply to American firms.

A streamlined process that would consider the bill on Wednesday requires approval by two-thirds of members present and voting to pass, limits debate on the House floor, and allows no amendments.

China refuses the review of audits of Chinese companies that trade on US exchanges by the PCAOB.

China's refusal for an audit gained urgency due to rising tensions between the two countries on several fronts, from military to human rights, and the high-profile accounting scandal at Luckin Coffee Inc.

The Securities and Exchange Commission has also been working on potential parallel regulatory action that could delist companies for not complying with US auditing rules.