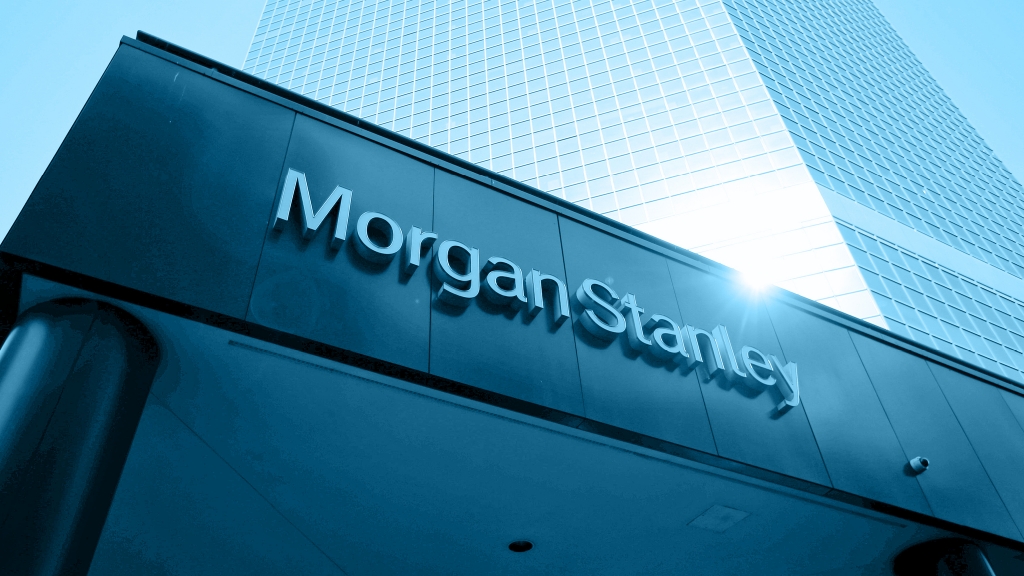 Morgan Stanley is among the 16 firms that were fined.

US regulators fined 16 financial firms a combined $1.8 billion for letting their staff discuss deals and trades on their personal devices and apps.

The industry probe resulted in a collective resolution made by the Securities and Exchange Commission and the Commodity Futures Trading Commission.

The authorities claimed that from January 2018 to September 2021, employees of the banks habitually talked with coworkers, clients, and other third-party advisers about business concerns such as debt and equity dealings using personal messaging apps like WhatsApp and SMS messages.

Most of those personal chats were not preserved by the institutions, in violation of federal regulations requiring broker-dealers and other financial organizations to maintain business correspondence. The authorities claimed that this made it more difficult for them to monitor the financial markets, guarantee adherence to important regulations, and acquire information for unrelated investigations.

According to the SEC, personnel at all levels, including senior and junior investment bankers and traders, were implicated in the failures, which affected all 16 organizations.

Although Bank of America and Nomura did not explicitly confirm or deny all of the CFTC's investigative findings, the companies' admission of the facts and admission that they broke the law was a significant triumph for the agencies, it added.