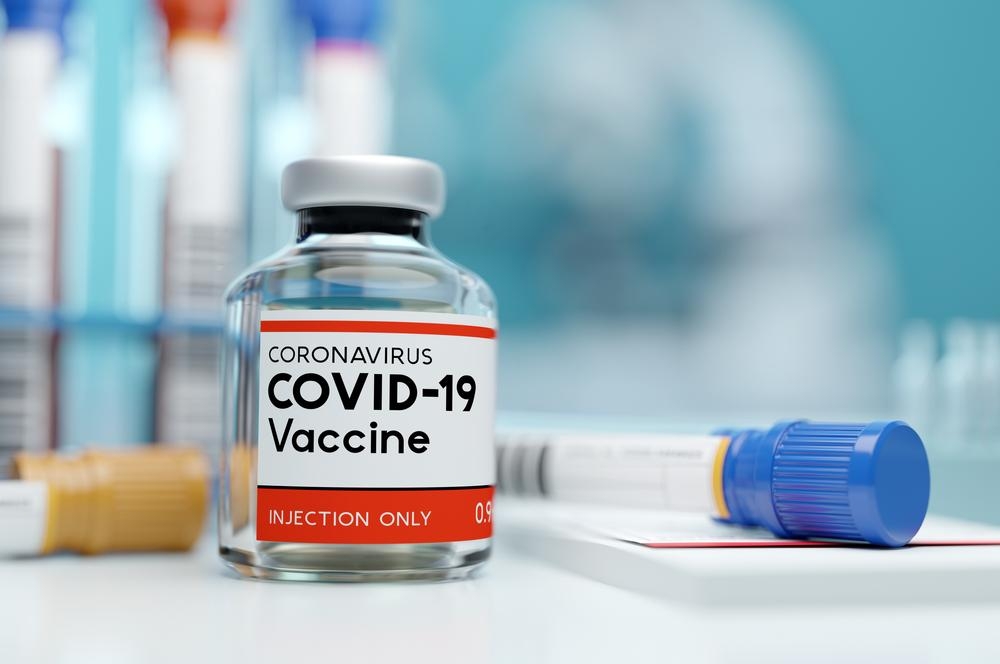 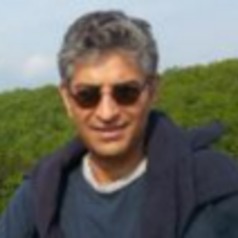 These protections are codified in World Trade Organisation’s Trade-Related Aspects of Intellectual Property Rights (TRIPS) agreements. India, South Africa, and many other emerging economies have been pushing for a waiver from patent protection, and have been supported in this effort by the director general of the WHO, Tedros Adhanom Ghebreyesus.

While the waiver cannot be put into place until other WHO members agree (at which point manufacturers can presumably start production without any licensing agreements) more and more countries that were previously opposed to the deal, including France and New Zealand, also indicating their support. It could be a matter of time before the proposal goes into effect.

The primary concern remains that while the COVID-19 vaccines now thankfully exist, their distribution across the world is not even, despite the existence of the COVAX network: a global effort to share vaccines between countries.

At the time of writing, 44% of the US population and 51% of UK population are vaccinated, but these percentages are woefully much lower in many developing economies with India at 9.4% and all of Asia and Africa at 4.4% and below 1% respectively. 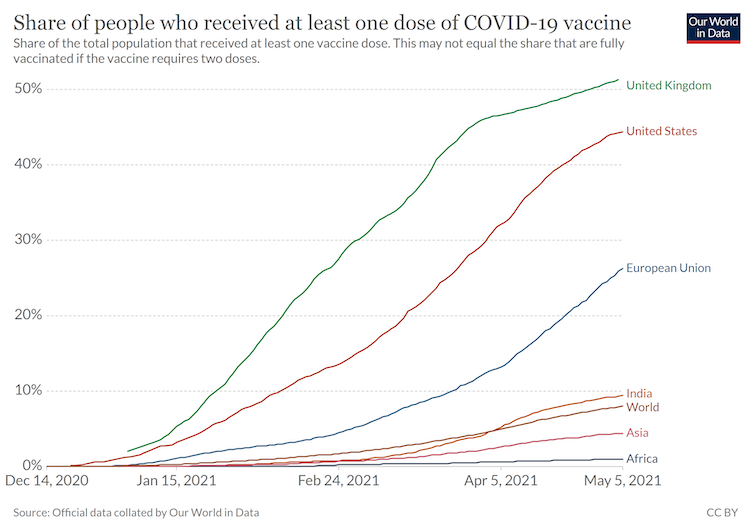 Our World in Data, CC BY

The intent behind the push for the waiver is of course well intended – to remove any bottlenecks due to intellectual property protections and ramp up the production and distribution of these vaccines in the rest of the world.

The question remains as to whether the bottlenecks in COVID vaccine production are due to intellectual property protection. Typically, we think of patent protection leading to high prices and reduced output as monopolies tend to set prices well above the marginal cost of production to maximise profits.

But high prices do not seem to be the problem here. This the not the same as the $750 dollar pill, Daraprim, bought by “pharma bro” Martin Shrekeli.

Indeed vaccines are priced far more reasonably even if all the countries do not pay the same price. Thus in that sense, even if companies like Pfizer are making profits, would removing the IP protection increase production and distribution in the developing world?

If IP protection is waived, perhaps some immediate relief in terms of production and distribution could follow if more manufactures in emerging economies can join in and allocate resources to vaccine production immediately.

However, in addition to waiving legal protections, manufactures in emerging economies need to be supported with with the technology to actually produce the vaccines. This may be particularly true of the newer mRNA vaccines such as Pfizer and Moderna, which are difficult to manufacture, but may equally apply to adenovirus vaccines such as the one produced by AstraZeneca.

While opening up the possibility of production via the waiver may be a start, it is not a guarantee that enough manufacturers will be found to take up production. This type of technology transfer may be best achieved via voluntary licences – in which manufacturers provide manufactures with the know-how to produce their vaccines – as has already been done by AstraZenca.

One might then ask, where is the harm in trying even if this does not work? The trouble is in maintaining incentives for the future. After all, the reason why we created patent protections in the first place is to provide incentives via short-term monopoly profits so that firms and individuals can invest in innovation. The monopoly creates inefficiencies, which we tolerate in exchange for technical progress and dynamic efficiency.

If intellectual property protection is waived in the face of a public emergency, even as a one-off, will firms invest next time there is a similar emergency? The fact that Pfizer reaped millions in profits is beside the point. What is more relevant is how much more we benefited from the vaccines by saving lives, reducing suffering, and opening up the economy (when we eventually do).

Setting aside intellectual property protection can be a dangerous precedent, particularly if it may not work.

So what can be done to alleviate the production problem globally? Voluntary licenses are a start. Along the same lines, the US could just buy the patents from the current manufactures outright based on their discounted future value, and then make them available to manufacturers world over.

These purchases could be done not just for the patents, but also for providing assistance for technology transfer. This would maintain incentives for research, development and innovation, and at the same time protect populations around the world and in the US from the rise of variants that may be able to evade the vaccines we have.

Farasat Bokhari has been on grants which received funds from NIHR (UK), NIMH (US). He is also a member of Centre for Competition Policy at University of East Anglia that was established with funds from ESRC (UK).