US: $8 billion in pledges from private sector to help fight hunger 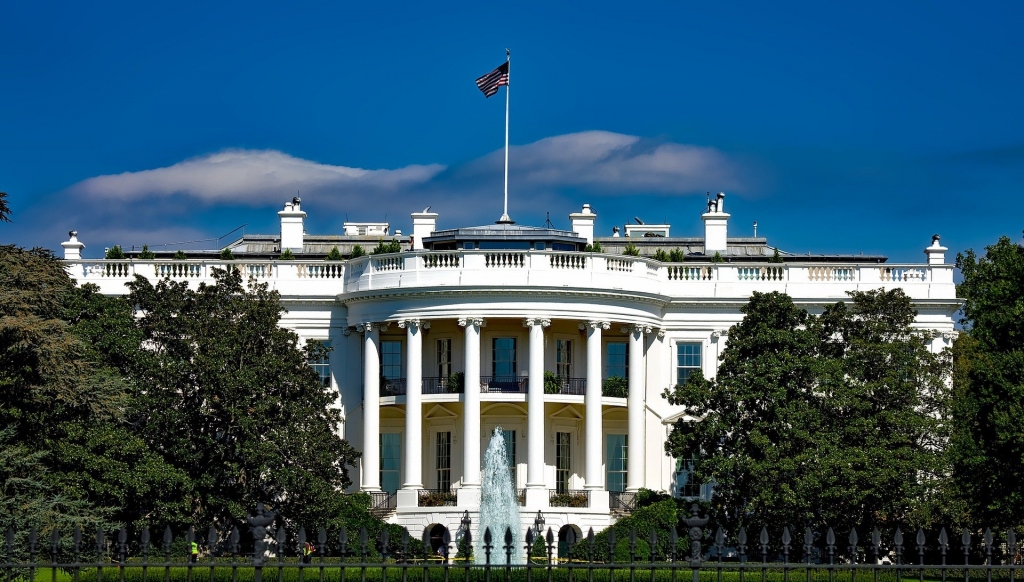 US President Joe Biden announced this week that the private sector had pledged $8 billion to fight hunger in the country. Hundreds of millions of dollars would be spent on ensuring meals after lawmakers failed to extend pandemic-era nutrition supports.

Biden announced on Wednesday that the private sector pledged $8 billion to help fight nationwide hunger. The announcement was part of the White House summit on hunger, nutrition, and health, the first such summit since 1969.

“If a parent can’t feed their child, there’s nothing else that matters to that parent,” said Biden. “This is something we should be rallying the whole country to work on together.”

Among the pledges announced were from nonprofit FoodCorps to invest $250 million for free and healthy school meals while expanding nutrition education in schools. The Food Industry Association also announced a $2 billion pledge for food banks and other organizations next year to make it easy for food stamp benefits to be accessed online.

The US leader is seeking to end US hunger and diet-related illnesses in most Americans by 2030 and has looked to the private sector for assistance following Congress’s failure to extend nutrition-related supports like universal school lunches and aid to food banks.

While hunger rates in US families reduced due to pandemic aid, the rates rose again after the child tax credit payments expired in January. The issue was made worse when food prices also increased.

Congress has only extended assistance through September 2022 that would help schools feed millions of children in the last two years.

Washington said during its summit with Pacific Island leaders on the same day that it has agreed on a partnership for a future with the region, touting the prospect of “big dollar” aid in the hopes of countering China’s growing influence.

According to the Washington Post, US officials familiar with the matter said the Biden administration would be announcing an investment of over $860 million in expanded programs to aid the islands.

A US official also confirmed the newspaper’s report that all visiting leaders endorsed an 11-point statement of vision committing to joint endeavors. This confirmation comes despite the Solomon Islands government saying that they would not sign the declaration, which raised concerns about the islands’ ties to China.