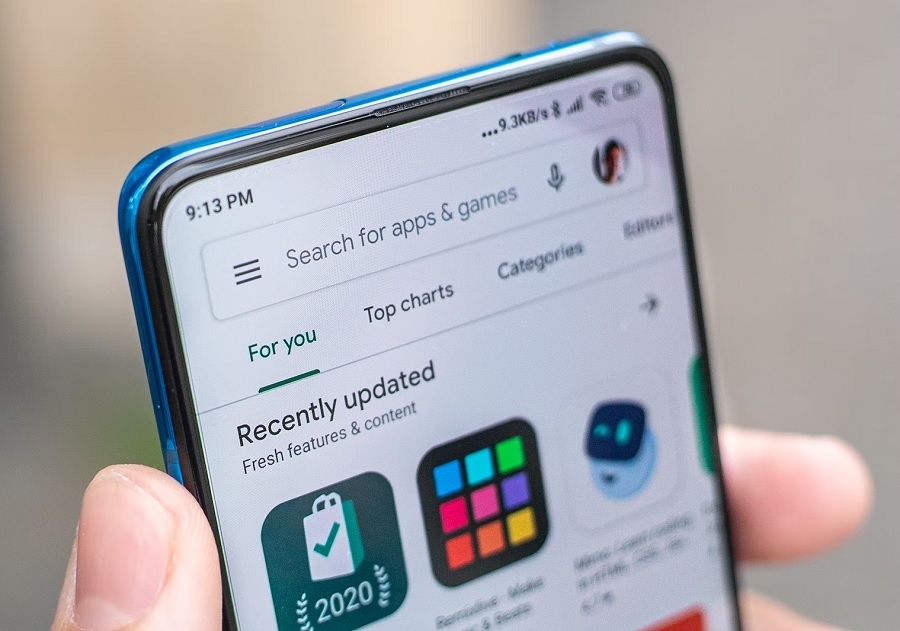 The United Kingdom’s Competition and Markets Authority announced it is launching an investigation on Apple and Google following concerns that their mobile ecosystem practices are, in effect, a duopoly. The inquiry follows the launch of market research that mainly focused on the companies’ rules on mobile web browsers and mobile cloud gaming.

It can be recalled that the antitrust regulator conducted a market study in June 2021 focused on how Apple and Google are running their respective mobile operating systems, mobile web browsers, and app stores. A final report from that research, published last June, determined that “Apple and Google’s duopoly means they have a stranglehold over these key gateways.”

The final report also led to a consultation procedure focused on mobile browsers and mobile cloud gaming. And the CMA revealed in a press release this week, “Responses to the consultation … reveal substantial support for a fuller investigation into the way that Apple and Google dominate the mobile browser market and how Apple restricts cloud gaming through its App Store.”

UK’s competition watchdog said the majority of parties consulted included web browser makers, web developers, and cloud gaming service providers. They reportedly supported the launch of an in-depth investigation on Apple and Google, arguing that the restrictions on iOS and Android pose threats to their businesses and impede innovation.

The CMA said web developers who responded to the consultation claimed that, aside from Apple’s strict policies on iOS, it is not investing enough in its web browser technology. This has supposedly forced them to wade through bugs and spend more when building web pages.

“Ultimately, these restrictions limit choice and may make it more difficult to bring innovative new apps to the hands of UK consumers,” the CMA said. But the regulator also took note of Apple and Google’s arguments that the restrictions enforced on iOS and Android developers are in place to maintain security on their operating systems.

CMA said this will be taken into consideration as it determines during the in-depth investigation whether Apple and Google will be required to introduce new rules. It also noted that the probe will be carried out by its panel members and could take 18 months to complete.