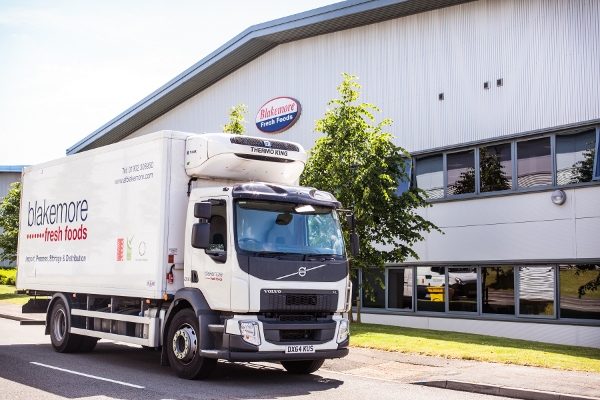 While the UK's trade with the EU remains tariff and quota-free, exporters are threatened by customs check delays.

To ease into the new customs checks, British meat firms have reduced trade volumes with the EU and Northern Ireland to about 20 percent for the first two weeks of January, according to the British Meat Processors Association (BMPA).

The group expects the worse to come as meat firms, together with other industries, are due to start ramping up exports starting this week.

While the UK's trade with the EU remains tariff and quota-free, exporters are threatened by customs check delays.

UK's meat exporters have had consignments returned undelivered and that EU customers are already turning away from them.

Moreover, some of the UK's largest haulers have stopped ceased taking consignments of mixed products. About 40 percent of UK's meat trade with the EU is delivered this way.'