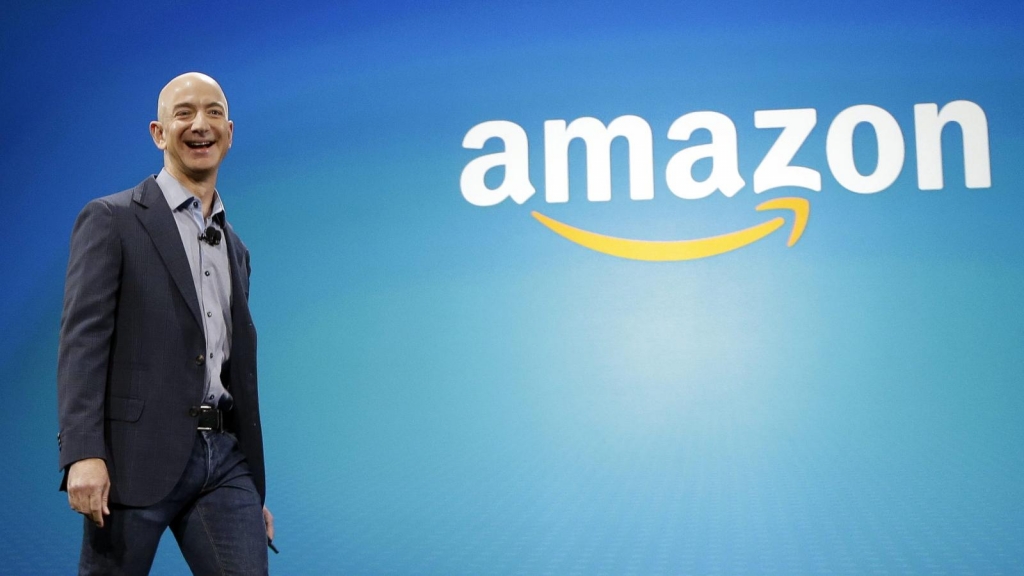 While figures for the second quarter, the final with Jeff Bezos as CEO, is a 27 percent increase from the same period last year, it was a slowdown from the 40 percent sales growth.

Amazon posted $113.1 billion in revenue during the three months ended June 30, falling short of the $115.2 billion analysts had expected.

While figures for the second quarter, the final with Jeff Bezos as CEO, is a 27 percent increase from the same period last year, it was a slowdown from the 40 percent sales growth.

Prime Day, which fell during the second quarter this year, was expected to have lifted Amazon's revenue to the analysts' forecast level.

Amazon also forecasts net sales will increase between 10 percent and 16 percent from the prior year, which would be a notable slowdown from the 37 percent sales growth it reported in the third quarter of 2020.

Despite the sales miss, profits surpassed expectations at $7.8 billion, due partly to the performance of CEO Andy Jassy's Amazon Web Services, which posted over $4 billion in profit for the quarter.

Preserving Amazon's growth rate could be a challenge after the demand for its products and services soared during the pandemic.