How Rising festival brought us dance in times of plague 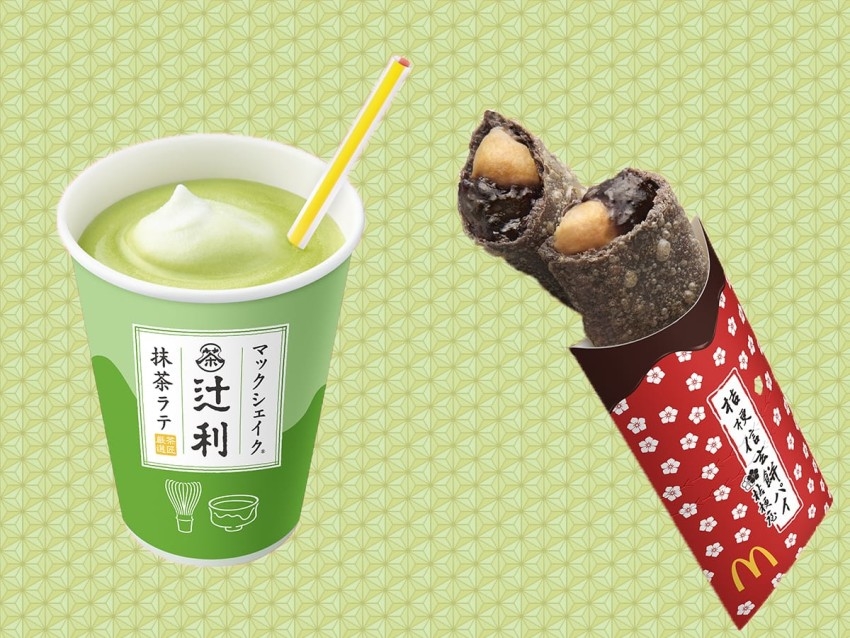 Fans of Japan's more traditional flavors will appreciate the new McShake and pie.

Although McDonald's Japan has previously offered matcha-flavored smoothies, this one takes the cake. Enjoy the sweet milk's harmony with the faint bitterness and aroma of Uji matcha tea.

The Kikyo Shingen Mochi Pie is a McDonald's version of one of Japan's favorite mochi desserts. Kikyo Shingen Mochi is created by Kikyoya in Yamanashi Prefecture and consists of chewy mochi covered with roasted soy flour and drizzled with kuromitsu black syrup. It is popular throughout Japan.

Underneath its crispy crust are two fillings, one featuring soft, chewy mochi flavored with aromatic kinako, and the other featuring the molasses-like kuromitsu syrup.