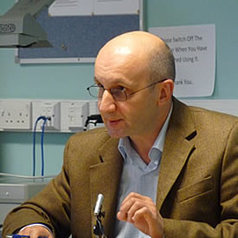 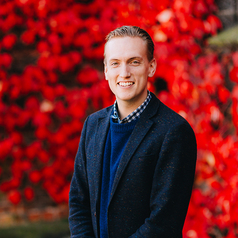 This episode of The Conversation’s In Depth Out Loud podcast features the story of a young Soviet miner named Alexei Stakhanov, and how the work ethic he embodied in the 1930s has been invoked by managers in the west ever since.

You can read the text version of this in-depth article here. The audio version is read by Les Smith in partnership with Noa, News Over Audio. You can listen to more articles from The Conversation, for free, on the Noa app.

Alexei Stakhanov’s staggering workload and personal commitment to his job as a miner in Stalin’s Soviet Union became the embodiment of a new human type and the beginning of a new social and political trend known as “Stakhanovism”. Bogdan Costea, professor of management and society at Lancaster University, and Peter Watt, international lecturer in management and organisation studies, at Lancaster University in Leipzig, argue that the spectre of this long-forgotten Soviet miner still haunts our workplace culture today.