To tackle our mental health crisis, career guidance could be surprisingly important 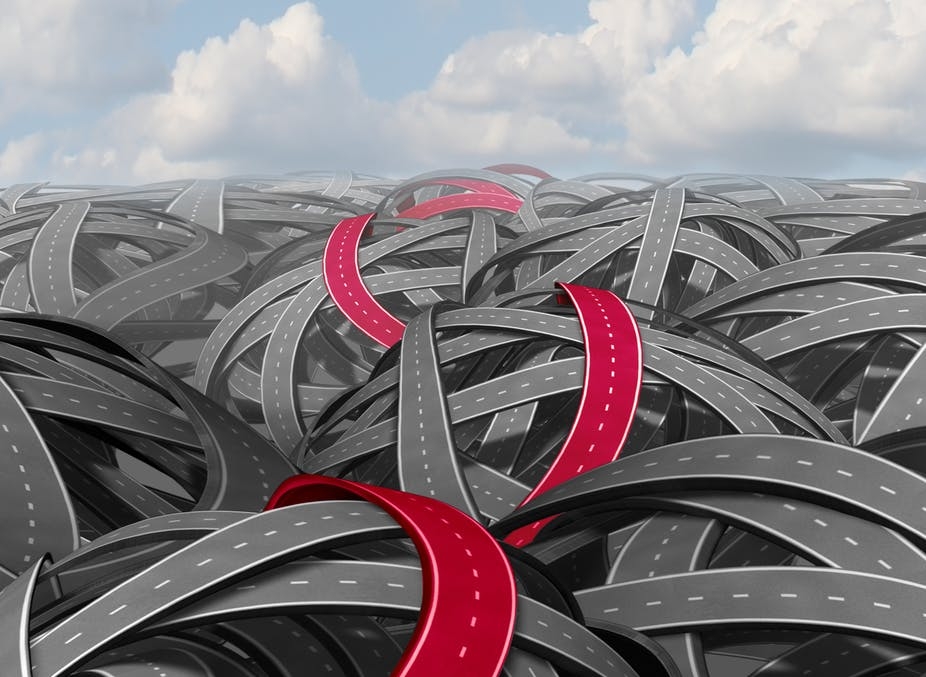 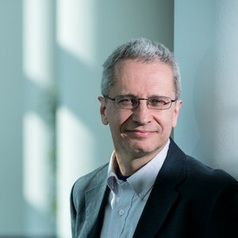 Being unemployed tends to be bad for your mental heath. We know this from long-term studies which show that people’s mental health often deteriorates when they become unemployed and can improve when they get a new job. It can be a vicious circle, since people with mental health difficulties can also struggle to get hired.

When you don’t have a job, it tends to reduce your access to things that nourish mental well-being: a sense of identity, a sense of purpose, structure to the day, contact with other people and opportunities to use skills. Not to mention money, which is a big source of anxiety if you don’t have a decent supply coming in.

Young people are particularly at risk here, since they tend to be among the hardest hit when the labour market takes a dive. Indeed, it’s hard enough for them to find work when the employment market is buoyant. And this group have more than their fair share of other threats to their mental well-being. They have to deal with the worst of social media, early heartbreaks and combustible friendships. Many will be experimenting with drink and drugs, getting into conflicts with their parents and struggling to have enough money to stand on their own two feet.

In the UK, for example, around one in six people aged 17-19 have some kind of mental health condition, and the incidence among young people more generally has been steadily climbing. In the US, the suicide rate among 18- to 19-year-olds is up 56% in a decade.

Living with the scars

While many big categories of illness, such as cancers or heart problems, tend to present in mid to late adulthood, mental health conditions often appear when people are teenagers or in their early 20s. In many cases, they recur, and the consequences can multiply over someone’s lifetime.

Though most young people experience only passing phases of unemployment, for those who experience longer periods, there is emerging evidence that it can lead to what has been described as “scarring”. They are more likely to struggle to hold down jobs throughout their lives, for instance, and to earn less. There is also recent evidence from Sweden and the US of health effects well into mid-adulthood. From a broader perspective, this is a serious problem for the economy. It means lost productivity, lower tax revenues, and higher sickness-related benefits and medical/social care costs.

If this makes it obvious that we should do whatever we can to minimise youth unemployment, it’s easier said than done. This is a complicated problem that doesn’t lend itself to quick fixes. Yet one area that deserves much more attention is career guidance. People can sometimes be sceptical about its value, based on vague recollections of adolescent conversations with a career adviser that didn’t seem to make much difference to them. 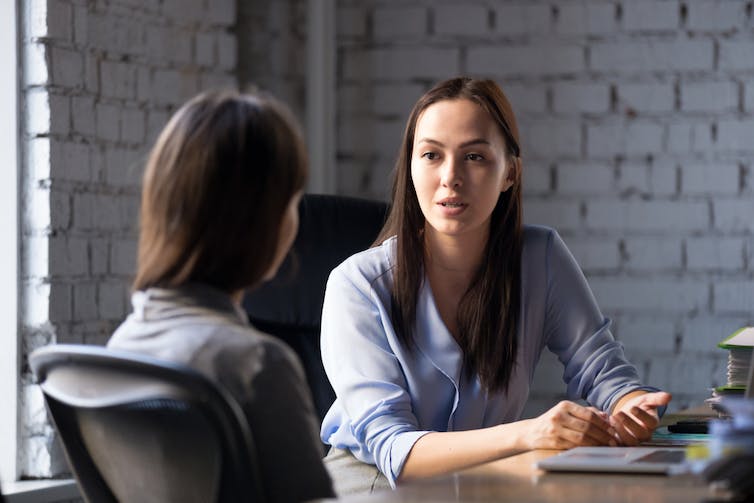 ‘Tell me about yourself …’ fizkes

Yet we mustn’t let this blind us to the potential. Like any kind of one-to-one help, career guidance provides a safe space to share worries and concerns. It helps people to review and recognise their strengths, injects hope by giving them a sense of their possible study and work options, and motivates and equips them to take action. Career guidance can help you figure out who you are, what your goals are, and how to get there - and this kind of clarity can act as a buffer against stress and uncertainty.

Above all, career guidance can prevent unemployment. It enables people to access life opportunities in work and education, and opens up all the benefits of participation. Some government initiatives put pressure on unemployed people to take the first available job, irrespective of its quality or relevance to their lives. But career guidance is about long-term planning based on what motivates an individual. Done well, it sets people on a path that can sustain them in the long term.

The quality of career guidance varies considerably from country to country. Yet a recent OECD study found common problems around the world, including insufficient resources, inadequately prepared staff, and poorer services for students from disadvantaged areas. The study pointed to a number of problems in England, with students demanding “more and better” advice, while concluding that the service in Scotland was “well developed and comprehensive”.

Across the board, there’s much room for improvement. We need to recognise the role that career guidance can play as a public health intervention. It can potentially reach all young people through the school system, and has good access to the most vulnerable groups. It might help build resilience if combined with teaching young people important life skills, such as career management and stress management.

Career guidance may feel far removed from health, but we need to understand that illness has socioeconomic causes, and at least to some extent, socioeconomic remedies. I find that professionals in this field are slowly waking up to the mental health needs of their client base, but this has yet to filter through to many of those in charge of policy. They need to get the message that properly resourced and consistently delivered career services have the power to improve our mental health – both now and for years into the future.