TikTok is partnering with a blockchain start-up. Here's why this could be good news for artists 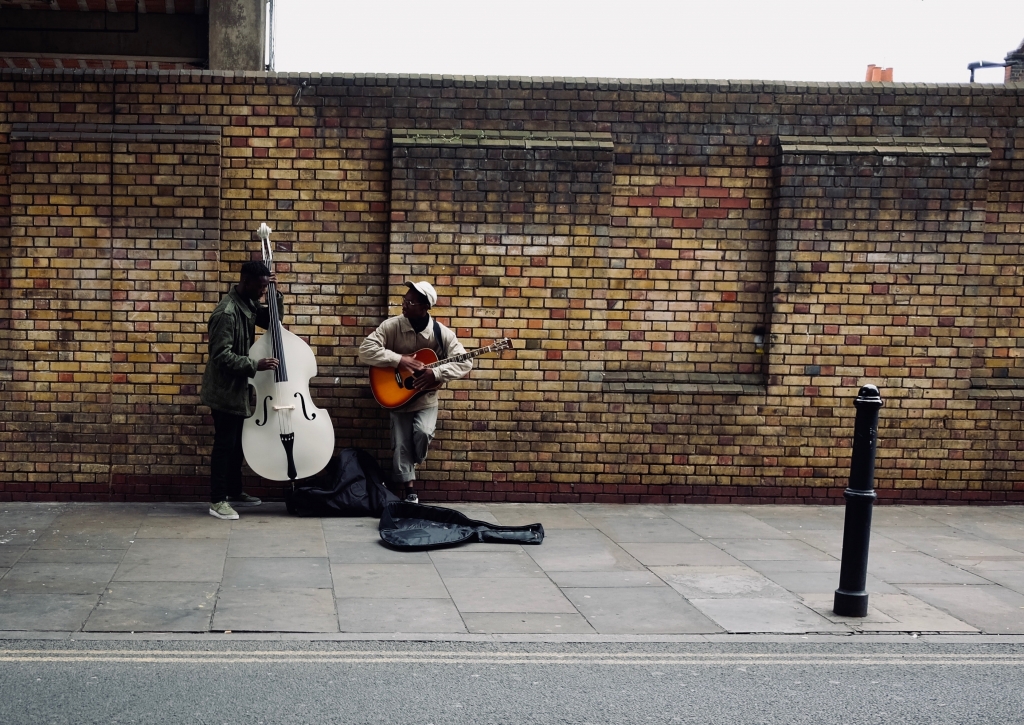 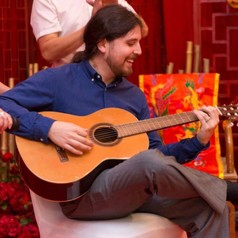 On August 17, TikTok announced it will partner with Audius, a streaming music platform, to manage its expansive internal audio library.

Audius was not the obvious choice for partnering with the short video giant. A digital music streaming start-up founded in 2018, it isn’t one of the major streaming services such as Apple Music or Spotify.

And, even more unusual, Audius is one of the first and only streaming platforms run on blockchain.

Remind me, what is blockchain?

Blockchain is a technology that stores data records and transfers values with no centralised ownership.

Transaction data on these systems are stored as individual “blocks” that sequentially link together when connected by timestamps and unique identifiers to form “chains”.

For music, this means individual songs are assigned unique codes, and clear records are stored each time a song is played. It can also mean more streamlined and transparent payments.

Platforms like Spotify and Apple Music use a “pro-rata” model to pay artists. Under this system, artists get a cut of the platform’s overall monthly revenues generated from ads and subscription fees, as calculated by how many times their music was played.

The pro-rata model has been criticised by independent artists and analysts for maintaining a “superstar economy” in which the most popular artists claim a majority share of monthly revenue.

Facilitated by its blockchain system, Audius uses a “user-centric” model, where artists receive revenues generated by the individual users who stream their music directly.

That is, payments are generated for artists more directly from people streaming their songs.

While the biggest streaming players have refused to abandon pro-rata payments, Deezer — a French music streaming service with around 16 million monthly active users — has taken the first steps towards user-centric payments.

Now, it seems TikTok may be poised to follow.

And how does TikTok work?

At over 800 million monthly active users, TikTok is the world’s largest short video platform and has become a significant force in global music industries.

Once on TikTok, songs can be used as background for short videos — and can go viral.

Currently, putting independent music on TikTok requires the help of a publisher or companies like CD Baby or TuneCore that charge a fee or take a cut of revenues.

Audius will enable independent artists to upload music directly to TikTok. This would be a boon for musical artists given the centrality of music on TikTok and the platform’s propensity for failing to properly credit artists for their work.

Recent research into blockchain systems in book publishing suggests the technology can lead to improved tracking of intellectual property and increased royalty payments to independent authors. The same may be true for independent musicians on TikTok, but a history of overstated claims and unfulfilled promises warrants measured expectations.

Is this a fairer payment system?

So far, TikTok has made no indication the company will use Audius’ blockchain technology to implement a user-centric revenue model, but the incorporation of royalty payments per video plays is a reasonable expectation.

When artists are paid from a platform like Spotify, they are paid in money. But Audius conducts blockchain transactions using its in-house cryptocurrency called $AUDIO.

Cryptocurrencies are virtual currencies stored on public ledgers rather than in banks and used to make transactions facilitated by blockchain systems.

Audius’ co-founder claims most users are unaware or uninterested in the cryptocurrency underpinning the platform — but the price of $AUDIO spiked on coin markets immediately following the announcement.

Because cryptocurrencies operate on a volatile market, if artists were to collect payments in $AUDIO it might be impossible to predict whether their income would amount to fair compensation.

Artists’ income won’t only be tied to how often their music is listened to, but also to market speculation.

So, what does this mean for artists?

Some independent artists may be wary to handle payments through a decentralised digital currency subject to fewer regulations and unpredictable value fluctuations — not to mention the environmental costs associated with mining and maintaining cryptocurrency.

And a user-centric model is not without flaws. For the model to be truly tested requires full cooperation from record labels, music publishers and digital platforms.

Even TikTok isn’t putting all their eggs in the blockchain basket. In June 2020 TikTok established partnerships with major labels and Indie consortia for music distribution, and in July 2021 TikTok announced a new partnership with Spotify to offer premium services exclusive to European artists.

But, after years of sensational claims and unfulfilled promises that blockchain will transform the future of the music industry, TikTok has taken a tangible step towards uncovering what that future might actually look like for everyday artists.

D. Bondy Valdovinos Kaye does not work for, consult, own shares in or receive funding from any company or organisation that would benefit from this article, and has disclosed no relevant affiliations beyond their academic appointment.