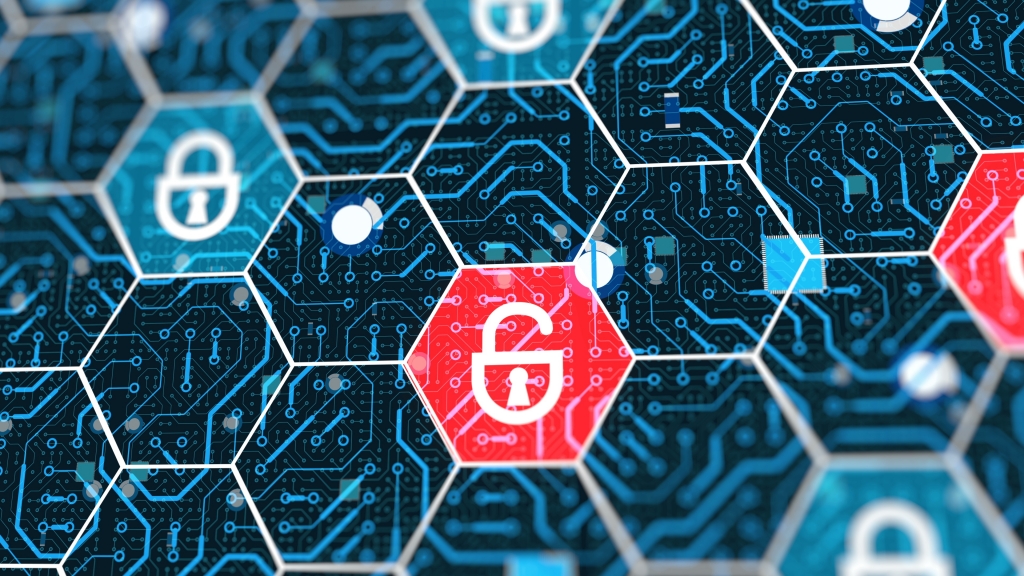 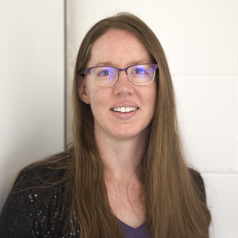 We use internet-connected devices to access our bank accounts, keep our transport systems moving, communicate with our colleagues, listen to music, undertake commercially sensitive tasks – and order pizza. Digital security is integral to our lives, every day.

And as our IT systems become more complex, the potential for vulnerabilities increases. More and more organisations are being breached, leading to financial loss, interrupted supply chains and identity fraud.

The current best practice in secure technology architecture used by major businesses and organisations is a “zero trust” approach. In other words, no person or system is trusted and every interaction is verified through a central entity.

Unfortunately, absolute trust is then placed in the verification system being used. So breaching this system gives an attacker the keys to the kingdom. To address this issue, “decentralisation” is a new paradigm that removes any single point of vulnerability.

Our work investigates and develops the algorithms required to set up an effective decentralised verification system. We hope our efforts will help safeguard digital identities, and bolster the security of the verification processes so many of us rely on.

A zero trust system implements verification at every possible step. Every user is verified, and every action they take is verified, too, before implementation.

Moving towards this approach is considered so important that US President Joe Biden made an executive order last year requiring all US federal government organisations to adopt a zero trust architecture. Many commercial organisations are following suit.

However, in a zero trust environment absolute faith is (counter intuitively) placed in the validation and verification system, which in most cases is an Identity and Access Management (IAM) system. This creates a single trusted entity which, if breached, gives unencumbered access to the entire organisations systems.

An attacker can use one user’s stolen credentials (such as a username and password) to impersonate that user and do anything they’re authorised to do – whether it’s opening doors, authorising certain payments, or copying sensitive data.

However, if an attacker gains access to the entire IAM system, they can do anything the system is capable of. For instance, they may grant themselves authority over the entire payroll.

In January, identity management company Okta was hacked. Okta is a single-sign-on service that allows a company’s employees to have one password for all the company’s systems (as large companies often use multiple systems, with each requiring different login credentials).

Following Okta’s hack, the large companies using its services had their accounts compromised – giving hackers control over their systems. So long as IAM systems are a central point of authority over organisations, they will continue to be an attractive target for attackers.

In our latest work, we refined and validated algorithms that can be used to create a decentralised verification system, which would make hacking a lot more difficult. Our industry collaborator, TIDE, has developed a prototype system using the validated algorithms.

Currently, when a user sets up an account on an IAM system, they choose a password which the system should encrypt and store for later use. But even in an encrypted form, stored passwords are attractive targets. And although multi-factor authentication is useful for confirming a user’s identity, it can be circumvented.

If passwords could be verified without having to be stored like this, attackers would no longer have a clear target. This is where decentralisation comes in.

Instead of placing trust in a single central entity, decentralisation places trust in the network as a whole, and this network can exist outside of the IAM system using it. The mathematical structure of the algorithms underpinning the decentralised authority ensure that no single node that can act alone.

Decentralisation (the same concept which underpins the blockchain) refers to a transference of authority within a system, from a central point of control, to several different entities. Shutterstock

Moreover, each node on the network can be operated by an independently operating organisation, such as a bank, telecommunication company or government departments. So stealing a single secret would require hacking several independent nodes.

Even in the event of an IAM system breach, the attacker would only gain access to some user data – not the entire system. And to award themselves authority over the entire organisation, they would need to breach a combination of 14 independently operating nodes. This isn’t impossible, but it’s a lot harder.

But beautiful mathematics and verified algorithms still aren’t enough to make a usable system. There’s more work to be done before we can take decentralised authority from a concept, to a functioning network that will keep our accounts safe.

Dr. Geetika Verma collaborated with TIDE foundation on this project. She received funding from the Australian National University (acting in partnership with the Defence Science Technology Group (DTSG)) to report on and present this project. In past, Dr. Geetika Verma has worked on a mathematics research project at University of South Australia funded by ARC Discovery Grant .

Matthew P. Skerritt collaborated with TIDE foundation on this project. He received funding from from the Australian National University (acting in partnership with the Defence Science Technology Group (DTSG)) to report on and present this project.