The profound perspective of geoscience can unite students

Prof. Stephen Meyers and his Geoscience 100 class at the University of Wisconsin-Madison. Photo by Ethan Parrish Author provided 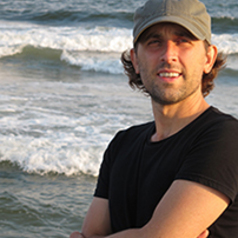 It’s 1 p.m. and students gather in long lines as they wait to enter the lecture hall, a spacious wood-adorned auditorium at the top of Henry Mall at the University of Wisconsin-Madison. It’s a charismatic octagonal space that is 116 years old and the largest lecture hall on campus.

The course is Geoscience 100: Introductory Geology, and on this particular day, music spills out through the closed doors as the students await playbills for a lecture called “Beginnings.” The lecture is a musical-video-poetic performance in four acts that communicates scientific concepts from the big bang, to the origin of our solar system and our planet.

As the doors to the lecture hall open, the students stream in to a live band performing at the front of the auditorium. Students will be treated to a newly commissioned instrumental piece from the band (Mr. Chair) on the formation of the Solar System, called “Nebulebula,” which subsequently became the title track of a Mr. Chair album.

Approximately 300 students attend the class. Most are non-science majors taking the course to fulfil a graduation requirement.

As a science educator, I believe that every one of them is a scientist.

The feeling I had as I took in this scene is in stark contrast to how I felt just one year earlier as I faced a disappointing moment in my scientific career.

The distortion and misreporting of my scientific research by a conservative media site led to a digital cascade of misinformation about the role that humans play in climate change. I was frustrated about this misrepresentation of my work, which was circulated and amplified through the internet.

My initial confusion about how to deal with this misuse of my research, ultimately gave way to new creative ideas for how to cultivate a scientifically receptive and engaged public.

I decided to go back to the foundations: the human dimension of science and what it is to be a scientist. One central question loomed large. How can we foster a world where decision-making is based on sound science, sound logic and reason and also empathy for our fellow travellers on this planet?

My new creative line of thinking culminated in an experimental collaboration between science education and communication called the “tadada Scientific Lab.”

The objective of tadada is to inspire scientific literacy, nurture emotional connections to science and cultivate a scientific identity within each student.

With these objectives came a re-envisioning of the parameters that define a science classroom. I believe one way to inspire scientific literacy and cultivate a scientific identity is through experiences that emphasize a personal-emotional connection to science. I call these moments “connection events.”

While developing the idea, I joined forces with the Madison, Wis.-based photojournalist and social documentary photographer, Gigi Cohen. Cohen helped develop deeper artistic, psychological and emotional perspectives for the project. Cohen said: “Science can be a great unifier of people, it captures a truth about the vast history of life and humanity that connects us all.”

“Beginnings” was a connection event. Another successful event was “The Deep Groove: A Sonic Journey into the Earth’s Interior,” a performance in five acts that explores the science of seismology, earthquakes and how (sound) waves tell us about the Earth’s interior. It debuted in the Geoscience 100 classroom in April 2019, a hallmark of the second year of tadada.

The Deep Groove includes another commissioned musical piece by Mr. Chair called “Ground Underground.” The musical composition interprets a journey through the Earth. This connection event also showcases numerous film segments, such as an exploration of how echos reveal Earth’s interior, and a seismic experiment with percussionist Mike Koszewski on a frozen Lake Mendota. 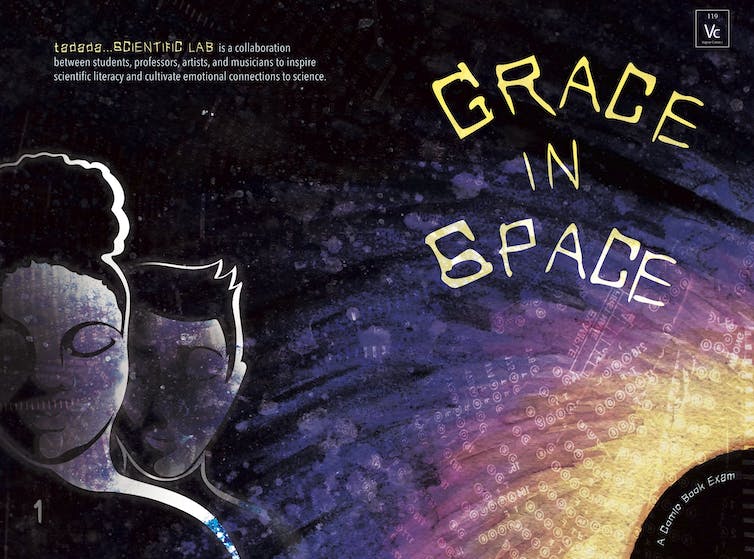 In a third connection event, “The Print of Time,” artist and master printer Bruce Crownover joined me in teaching students how the creation of a reductive woodcut — one of the oldest forms of printmaking — relates to geologic processes. We explored how the masterpiece of Earth’s geological history is revealed through the accumulation of layers and the concept of deep time and how geoscience inspires his art.

The tadada Scientific Lab also became a place to workshop a final exam for my intro to geoscience course. The result was, “Grace in Space: The Comic Book Exam.” “Grace in Space,” follows Gracie, a fictional Geoscience 100 student on a transformative journey to discover her connection to this planet, its vast history, its changing climate and her role in deciding the planet’s future. The comic book exam emphasizes the key course concepts and their interconnections.

Bringing a science identity to the classroom

Research in science communication suggests that scientific data and facts more effectively reach and influence people when they are presented in a way that speaks to their values.

In other words, it is not enough to simply provide scientific information with the hope of filling a deficit in knowledge. 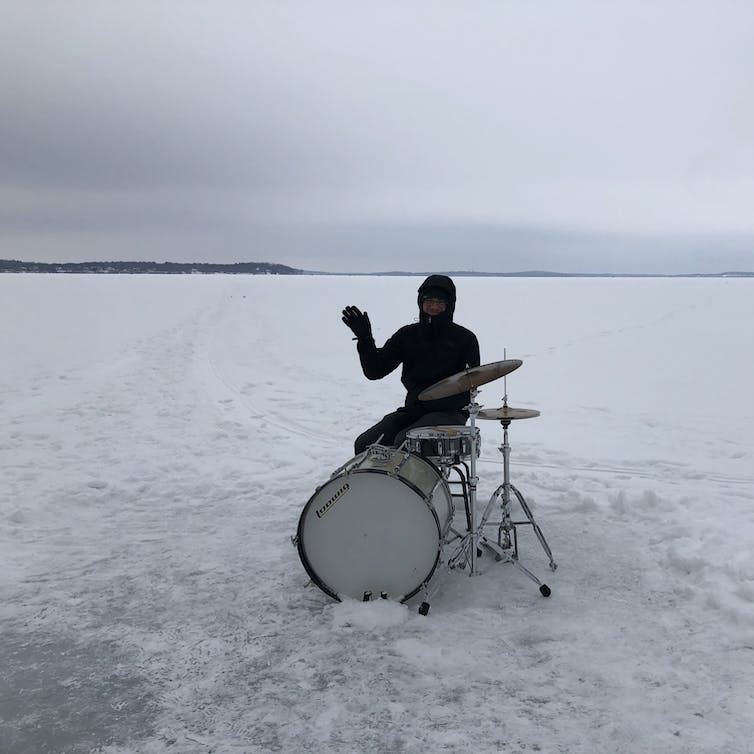 Instead we need to ask questions. How can we speak to individuals’ values or cultivate an identity that is receptive to sound science? How can educators cultivate a scientific identity in students?

Rather than focusing exclusively on scientific literacy in our classrooms, let’s also consider how we can inspire scientific literacy that will continue to inform students in their lives outside of the classroom. Let’s facilitate their exploration and curiosity for the deep emotional connection — wonderment — that drives many scientists.

Climate change, clean water and social justice are just a few of the daunting challenges that face our world, our students, our families. They require us to think anew about how we can be effective educators that help both present and future generations thrive.

Solutions are within our reach, within our classrooms and within our communities. The tadada Scientific Lab is working to re-envision the science classroom, while also cultivating a new generation of scientific communicators and educators (musicians, artists, filmmakers, photographers, poets) that cross the traditional disciplinary boundaries.

Imagine if every person could see all the possibilities that exist for them, while understanding how interconnected our collective well-being is. How amazing it is that we get to share a bit of the 4.54 billion year history of this lovely planet we call home. This is a profound perspective that geoscience brings, and it is a powerful message to share.