‘The Last of Us Part 2’ plot, gameplay: Ellie’s mother, Anna, is speculated to appear in the sequel 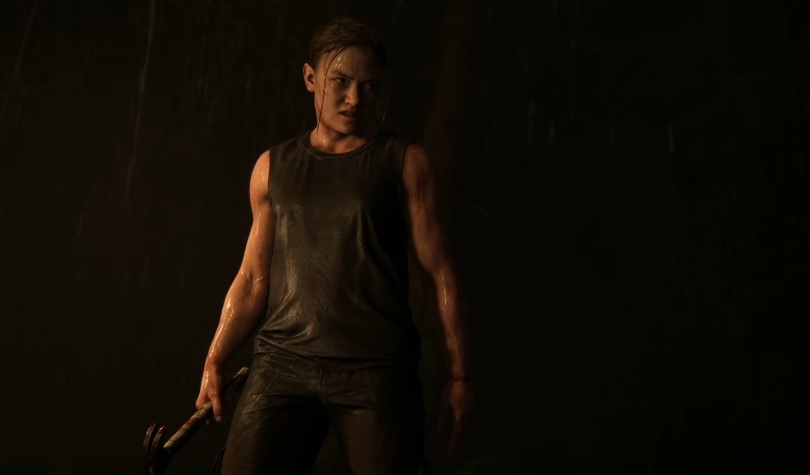 From the 2017 Paris Games Week teaser trailer of “The Last of Us Part 2” | Photo credit: Naughty Dog via PlayStation/YouTube screenshot

The plot of “The Last of Us Part 2” alone is enough to keep its fans talking about the video game sequel since its announcement over three years ago. Those who are keeping tabs on the latest update on Naughty Dog’s next big project, they might have heard of the possibility for Ellie’s mother to appear in some capacity.

‘The Last of Us Part 2’ plot speculations: Sequel might include flashbacks to when Anna’s still alive

One of the most interesting “The Last of Us Part 2,” plot theories is related to the teaser trailer unveiled at the Paris Games Week. There are many reasons why this trailer is controversial, but it stirred up plenty of discussions mainly because of the new characters it introduced.

It opens with an unnamed woman tied up and about to be executed by three members of what appears to be a ritualistic cult. The ring leader is going to slice open the woman’s stomach for another ritual when they are distracted with the appearance of a woman named Yara. She is referred to as an apostate toward their belief before brutally punishing her until she is saved by an affiliate named Lev. Yara tells Lev to save the unnamed woman, who has never been identified since the release of this “The Last of Us Part 2” teaser.

However, fans already have theories. The unnamed woman is now being suspected to be pregnant at the time of when these scenes occurred, leading to the speculations that she could be Ellie’s mother, Anna. One of the “The Last of Us Part 2” plot rumors suggest that the group of people who attempted to kill the unnamed woman in the teaser trailer might have succeeded later on.

This leads to another suggestion that the questions on the fate of Dina, Ellie’s love interest, could be a red herring. What’s clear about “The Last of Us Part 2” is that Ellie is going down a very violent path of vengeance. Whoever’s demise fuels her anger is still up for debate.

‘The Last of Us Part 2’ release date, gameplay: Ellie is the new main protagonist

Naughty Dog wants to keep the mystery surrounding the plot of “The Last of Us Part 2,” but fans are right to ask these questions about Ellie. It has been confirmed that she is the only playable character in the sequel making her more the central character of the story. Unfortunately, fans will have to wait until the game’s launch on May 29 to figure out which theories are accurate.