‘The Last of Us Part 2’ release date, gameplay: What are Shamblers and how NPC enemies have improved 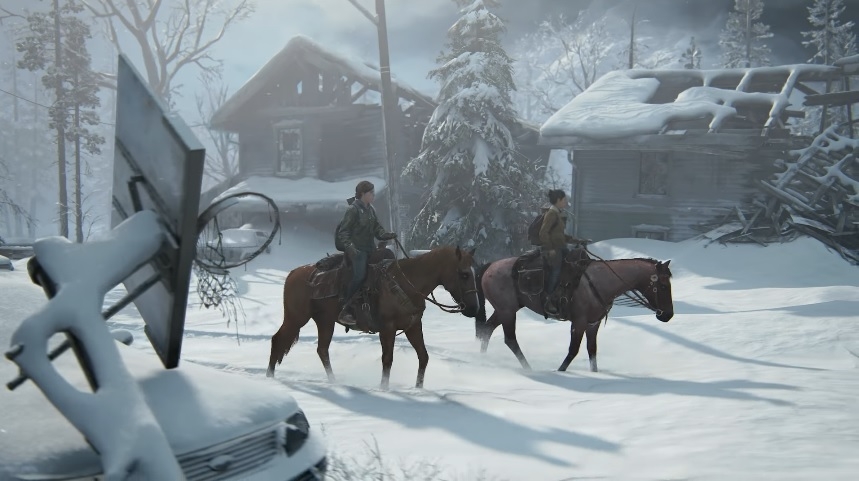 There are many things to look forward to in “The Last of Us Part 2,” but the tougher combat challenge posed by a new kind of Infected is probably on top of the list. For an action game, Naughty Dog promises to deliver an elevated gameplay experience, especially when Ellie faces her enemies, whether they are Infected or human NPCs.

One of the confirmed new features in “The Last of Us Part 2” is the addition of Shamblers. Fans would be even more impressed with Naughty Dog once they understand that the arrival of Shamblers was not done just for the sake of adding more enemies. The addition of Shamblers in the sequel is also connected to the ever-evolving plot of the zombie-filled post-apocalyptic franchise.

At a hands-on demo event, Naughty Dog vice president and “The Last of Us Part 2” director Neil Druckmann explained that the introduction of Shamblers will answer players’ questions about the different stages of mutation of the Infected mentioned in the first game. The evolution that produced Shamblers is linked to the time that elapsed and the environmental changes that occurred between the end of the first game and the start of the sequel.

Shamblers are also designed to make “The Last of Us Part 2” more challenging and compel players to be more strategic when approaching the Infected in combat. Shamblers release gaseous acid that reduces Ellie’s visibility and could burn her skin. This means players cannot mindlessly attack it, and its ability to produce a blinding cloud of gas works well in providing Runners a cover for sneak attacks.

‘The Last of Us Part 2’: Naughty Dog invests on more sophisticated NPC enemies

Ellie will also encounter human enemies in “The Last of Us Part 2.” But unlike other action games, these NPCs are not just mindless, computer-generated characters. Naughty Dog made efforts to design these NPCs and its interactions with other humans in the game more realistic. This way, Ellie’s emotions would also be triggered when facing them in combat.

“We want to treat violence as realistically as we can in an action game,” Druckmann added. These NPCs have families and friends that Ellie will see and hear grieving when they die. In the middle of combat, comrades of the fallen NPCs will become more agitated, leading to a more complicated fight. “The Last of Us Part 2” will be released on May 29, 2020, on PlayStation 4.